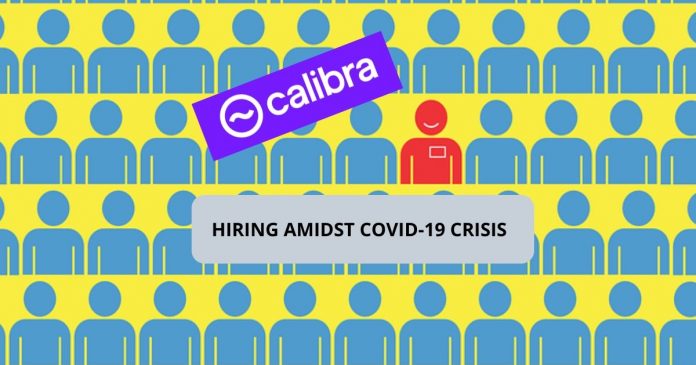 Facebook-owned Calibra is looking to hire more people as it intends to create 50 new job roles amidst the COVID-19 Crisis.

According to reports, Facebook is presently hiring more people into its subsidiary, Calibra. This recruitment drive, set to employ hundreds of people in Dublin, Ireland, will span throughout the year.

New jobs in the times of pandemic and economic slowdown

Currently, due to the spread of the COVID-19 pandemic, many industries are laying off their workers and making cutbacks. In light of this, Facebook’s move to provide more jobs with Calibra is a piece of welcome news for the crypto industry.

To remind, Facebook had come up with the idea of Calibra last year. They aimed at forming and developing of a digital wallet for the Libra cryptocurrency project. Having assembled a small team in Dublin, this job creation move can help them expand significantly.

Facebook’s crypto initiative, its stablecoin Libra, has long faced scrutiny from regulators and commentators. Notably, the company has an e-money license from Ireland’s Central Bank since 2016. However, it will be the regulators who would have the final say on how the hiring process for Calibra in Dublin goes forward.

Laura Morgan Walsh, Calibra’s head of operations, commented on the news. She shared the company’s enthusiasm toward continuous investment even “during this time of global uncertainty.” She added: “We’re actively hiring experts in fraud, compliance, workforce management. As well as, customer care to expand our operations team supporting the Calibra wallet.”

It is pertinent to note that this news follows Facebook reviewing its stablecoin platform to become more compliant with worldwide regulators.

Cryptocurrency author and historian, David Gerard also voiced his opinion on the recent development. He felt certain that the original form of Libra would not be achievable. He attributed this to its design as private money and free of regulation.

“Facebook is a real, touchable company. You can abuse people’s private information – but governments take the money very seriously. I can see the new Libra working as an ordinary, regulated payments processor – PayPal, but it’s Facebook,” he stated while speaking. 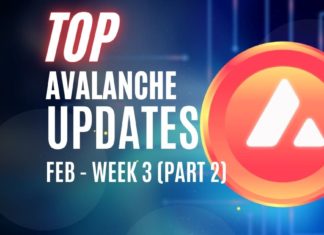 Lawrence Mike Woriji - February 24, 2022 0
Avalanche Network is a direct competitor to Ethereum. The platform boasts incredible scalability and transaction speed. This gives it an edge over other blockchain...

What Is the Cheapest and Easiest Way to DCA During Bear...