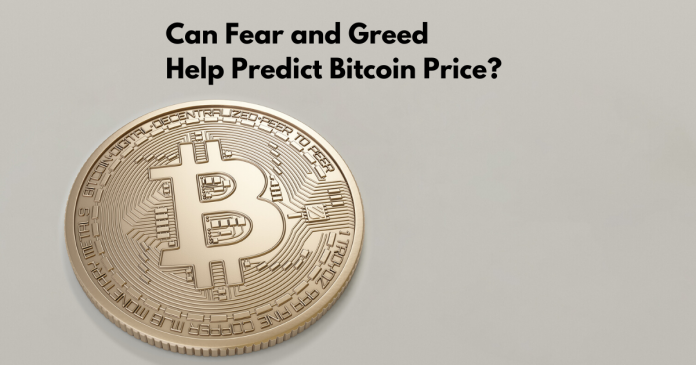 Predicting Bitcoin price is an entertaining activity. Michael Novogratz has tried it. So have John McAfee and Tom Lee. But what if fear and greed can also help determine its price movements?

A couple of analysts actually begged the question. And decided to analyze two types of indexes–fear and greed, which show whether the market expects growth or decline. They then compared the expectations of the crypto community to the Bitcoin price change over the past six months.

Below is a translation of the research.

“We checked whether market expectations coincide with the movement of Bitcoin. And whether it is possible to predict the price. In this article, the leading experts of the cryptocurrency market took the data of fear and greed indexes for the last six months and visualized it.T hey then compared it with the mother-of-all-crypto price changes for the same period (5th of June, 28th of July and 24th of October).

Several observations can be made:

Concluding, the results were controversial. On the one hand, market expectations follow the movement of the Bitcoin price. The higher it is, the more greed makes people buy the cryptocurrency. And when a trader or investor acquires an asset, it contributes to the growth of its price.

Contrariwise, the strongest expectations of the community generate results that are opposite to the expected. Thus, Bitcoin is moving against market sentiment.”

The research comes at a time when Bitcoin is trading above the $9,000 mark. However, some believe it will plunge soon again. 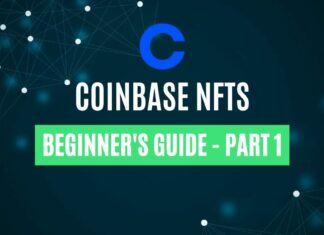 Shuab Akhtar - January 13, 2023 0
Coinbase, one of the top three crypto exchanges in the world, dipped its toes into the NFT market last year. They launched a new...