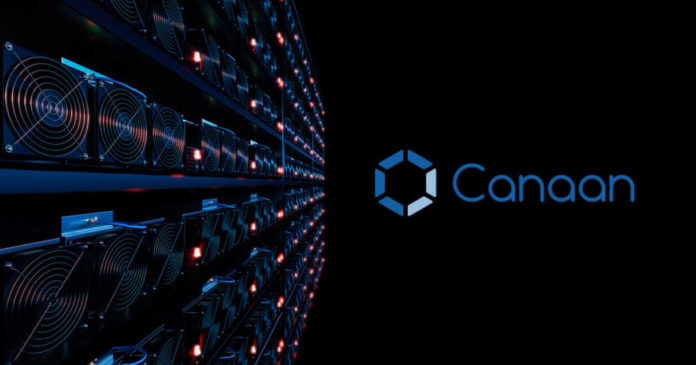 According to “people with knowledge on the matter”, Canaan might start selling shares “as soon as the first half.” The negotiations are already allegedly taking place. Their details, however, remain unknown. And there is no guarantee that a transaction will take place.

Initially, Canaan, which made close to $191 million and sold almost 300,000 Avalon mining machines in 2017, wanted to go public in Hong Kong. The Chinese company planned to raise as much as $1 billion during IPO. However, the plans have been shelved. The application sponsored by such behemoths as Morgan Stanley, Deutsche Bank AG and others lapsed back in November. Jianping Kong, the company’s co-chairman, never commented on the matter.

The bear market has affected multiple companies. Thus, Bloomberg notes that since BTC’s slump it has become more difficult “for cryptocurrency companies to attract stock-market investors.” Mining has also become much less lucrative. As a result, some recommended miners to take a break and wait for BTC’s price to go up.

However, despite the shaky market condition Canaan still managed to release peculiar products in 2018. Such as AvalonMiner Inside which is installed inside TV sets allowing you to mine while watching telly.

Canaan’s direct competitor Bitmain Technologies, which controls 45 percent of the computing power through its mining pools, has also filed for an IPO in Hong Kong. The application’s fate remains unknown, as Hong Kong has tightened its grip on the crypto market calling it ‘premature’. The application which envisions $3 billion of fundraising will lapse on March 26, 2019. 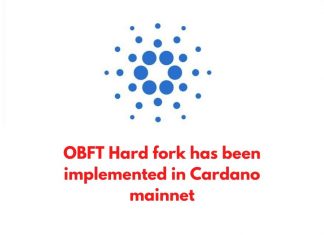 OBFT Hard fork has been implemented in Cardano mainnet

Ani - February 23, 2020 0
The IOHK founder and CEO of Cardano (ADA), Charles Hoskinson, has announced that the Cardano (ADA) OBFT hard fork has been successfully implemented. This hard...

Polygon a BETTER Crypto Investment Than Ethereum in 2023?