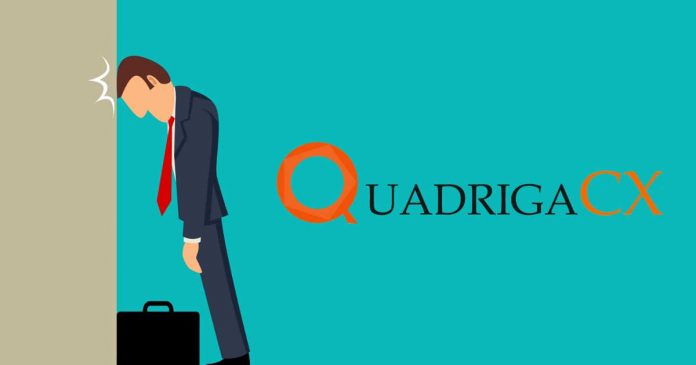 The 30-year old CEO passed away in December 2018 and only he had access to the cold wallet and its corresponding keys.

When EY took charge of QuadrigaCX, the exchange had already been facing major liquidity problems after the reported death of the CEO. The CEO had access codes to 1,15,000 crypto wallets. The majority of Quadriga’s assets worth CA$190 million dollars ($145 million) went missing in those cold wallets.

Despite EY having successfully located over $902,743 worth of Bitcoin, Litecoin and Etherum in hot wallets on Feb 5th, something went wrong the very next day.  QuadrigaCX “inadvertently” moved 103 BTC into cold wallets that the monitor cannot access. This seems to be a bizarre twist in this case.

Further, EY disclosed that the hot wallets of QuadrigaCX have cryptocurrency less than $1 million. But it is nowhere enough as the company owes well over $150 million to the users.

In the course of the audit, EY secured a number of Quadriga electronic devices — reportedly owned or used by Cotten — including laptops, cell phones, and three fully encrypted USB keys. EY is expected to continue the search for the company’s missing crypto wallets by going through the devices owned by the deceased CEO.

In the meanwhile, many experts have stressed again that crypto users should keep the private keys of their coins offline e.g. in hardware wallets. 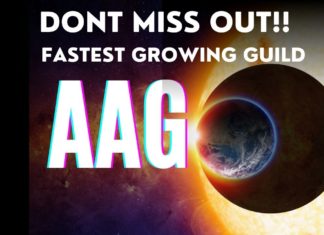 6 Reasons Why AAG is the Fastest Growing Guild

Stu L - December 28, 2021 0
Guild and scholarship are one of the hottest sectors in crypto right now. In the last seven days, the marketcap of the sector has...

Is There an Ongoing Covert War against Cryptocurrency?