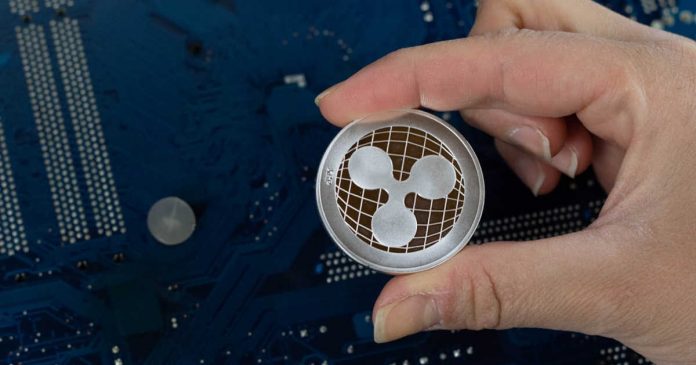 XRP is a much-talked-about cryptocurrency. Last year it made remarkable progress which caught the eye of many observers. Changpeng Zhao, CEO of Binance, is the latest eminent crypto figure to praise it.

One thing is for sure: Ripple has received a lot of attention over the last few months. Big players like American Express have emphasized the speed of XRP-powered transactions. Concurrently, RippleNet added 13 new financial institutions to its user list.

Changpeng Zhao, who is still a big believer in crypto, also caught the XRP bug. First, he re-tweeted a post made by @XRPcryptonation which stated that it is possible to buy XRP, added to Binance in December, with a credit card now.

Then, he added a line of his own:

The tweet received many likes. It is also noteworthy that it comes right after an official announcement that Binance enables users to buy crypto with credit cards.

Changpeng Zhao’s praise is yet another indicator that XRP has employed the spot on strategy for attracting a powerful community. The latter is extremely important in the crypto world, as it acts as leverage to popularize coins. Tron, for example, enjoys a great deal of support from its community which asked Bakkt to list it on the upcoming exchange.

Electroneum is another good example of how a coin can attract enthusiasts despite a low market price. Recently, AltcoinBuzz has published a review of ETN which is the fastest growing cryptocurrency to date.

Thus XRP is lucky to have such an active community and extremely loyal staff. This is because back in 2018 Ripple received the title of a dream employer. According to a study by Great Place Work, 99% of employees feel proud of working for Ripple, while 98% describe the environment as such that provides them with opportunities and challenges. 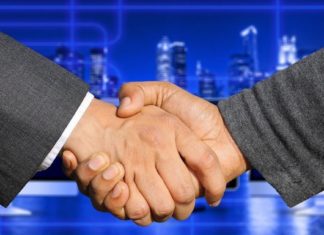