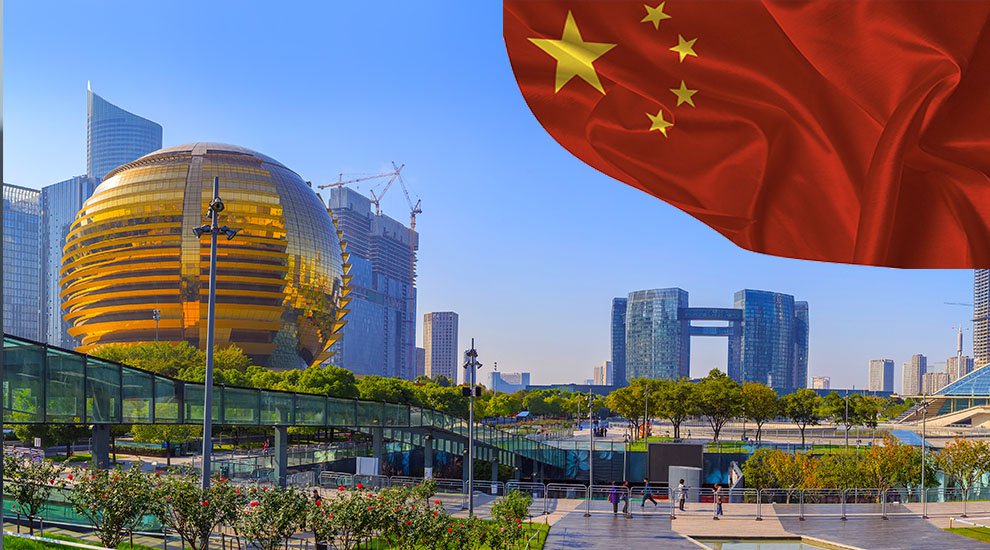 A recent development in China’s constantly changing mindset on cryptocurrency and blockchain is a new $1.6 billion government-backed blockchain fund.

Monday, the fund, called the Xiong’An Global Blockchain Innovation Fund, was announced in Hangzhou, China. It was announced during the opening ceremony for Hangzhou’s new blockchain industrial park. This new park will serve as a location for blockchain startups to work on their technology. Hangzhou is known as one of the largest tech hubs in China and contributed $400 million (30%) to the new fund. It is likely that their donation will be used to develop their new blockchain park and the companies that settle down there. It is of note that Alibaba, the world’s sixth largest online retailer is based in Hangzhou.

This is a progressive move by China, known for its fear of cryptocurrencies yet its wish to be a leader in the development of blockchain technologies. It will be interesting to see how money from the fund is distributed to the startups in China and what those startups can do with that investment money.