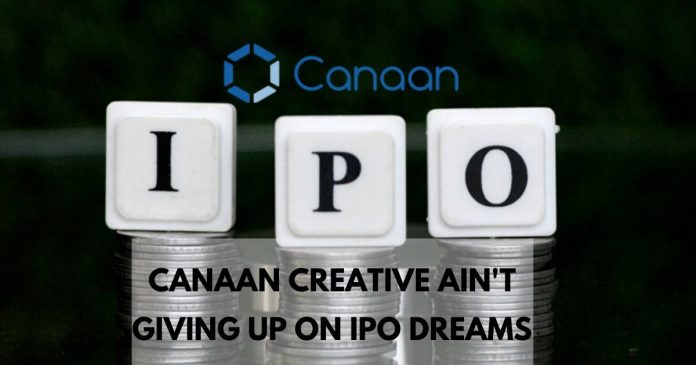 Bitcoin mining hardware manufacturer, Cannan Creative has formally filed to be publicly listed on the NASDAQ exchange (for the third time) to raise $400 million.

Canaan’s prospectus with the U.S. Securities and Exchange Commission (SEC) revealed it intends to list on NASDAQ. Accordingly, it’ll make use of the ticker name CAN and aims at raising $400 million. However, the final amount of the IPO, valuation, and price per share offering hasn’t been decided yet.

Canaan Creative, the Hangzhou-based company explained its plans for the amount raised. Particularly, it plans to fund research into artificial intelligence, blockchain research, and pay off debts.

However, the company didn’t mention the reason behind its third attempt at an IPO at this time. Before now, Canaan Creative experienced three failed attempts to go public, after its first and second trial in mainland China and Hong Kong, respectively. They both fell through as regulators doubted its business model and prospects.

Interestingly, the filings revealed the Bitcoin miner maker lost $45.8 million for the six months ending June 2019. Although, the company made $25 million profit on net revenue of $275 million as of Q1 of 2018.

What does the future hold for Bitcoin mining?

Despite President Xi Jinping’s and Huang Quifan’s comments concerning the development of blockchain technology in China. The fate of bitcoin and bitcoin mining in China remains a blur. Since Beijing already closed down local cryptocurrency exchanges in 2017. Also, in April it indicated to eliminate bitcoin mining in the country. However, Chinese media believe that blockchain innovation shouldn’t be taken as a boost for virtual currency speculation. 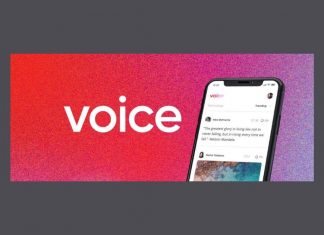 Blockchain-based ‘Voice’ to Launch on 4 July

David Abel - June 19, 2020 0
CEO of Voice, Salah Zalatimo has revealed that the blockchain-based social media platform is set to launch on 4 July 2020. The launch of Voice...

Bitcoin Price Still Struggling: Is Bakkt or China to Blame?