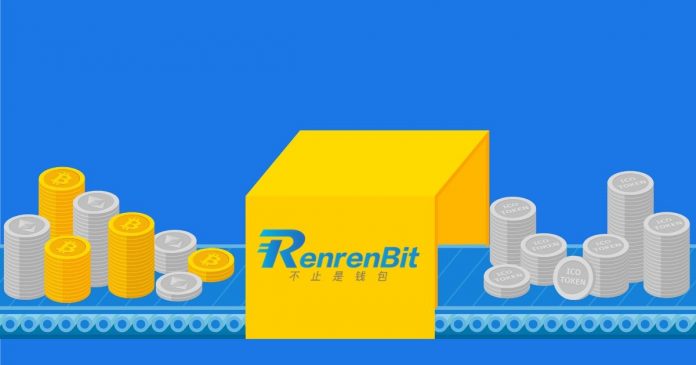 RenrenBit, a peer-to-peer lending and wallet start-up have raised $21 million via a token sale. The Chinese crypto company has already received commitments for selling all the tokens within hours of the commencement of the sale.

The platform brokes deals between lenders and borrowers for loans in Chinese yuan and crypto-assets. To this effect, lenders are required to pledge other crypto-assets as collateral. The token is an ERC-20 token and can be used to offset transaction fees for crypto-to-crypto and OTC trading on RenrenBit. The token holders are also allowed to pledge the tokens as collateral for taking loans on the platform. Based on reports, the token will initially be tradable on its own app.

More details on the token

According to the whitepaper, the 21 million tokens in the public sale contributes about half of the total tokens, the other half will be held by RenrenBit’s team (of which 2.1 million will be unlocked for trading).

The sale is open to investors with at least 1,000 USDT in holding, which is the minimum limit for buying the tokens. The upper limit is set at 75,000 RRB tokens per investor. Zhao responded on his Telegram channel concerning the legality of his token sale in China, saying:

“RenrenBit held talks with the financial regulators and the central bank as early as January this year. We are clearly aware of the legal boundaries.”

Before the token sale, RenrenBit attracted the attention of large investors and raised about $3 million in Series A round led by venture capitals such as Dragonfly Capital and Zhao’s DFund. Crypto exchange Bitfinix also invested in Zhao’s startup. According to Zhao, the company is valued at $16 million after the funding round. 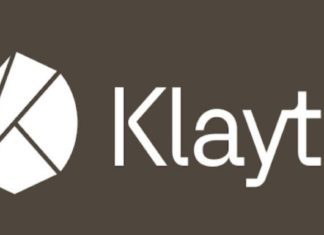 Get Dai for Your Memes