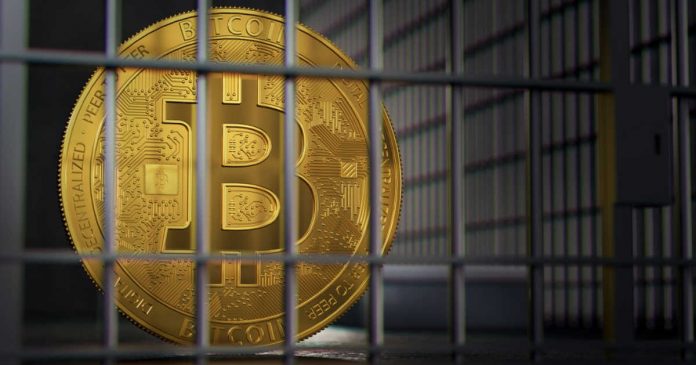 Two Chinese OTC traders have been accused of allegedly carrying out a bitcoin (BTC) loan scheme and collecting bitcoin from unsuspecting individuals by promising interest for bitcoin deposits.

According to Beijing News, two Chinese over-the-counter (OTC) traders have been accused of running an illicit bitcoin (BTC) loan scheme. They collected bitcoin (BTC) by promising customers interest on deposits.

Over 7,000 BTC received from the scheme

Based on the reports from Beijing News, the two traders, Yi Zhou and Xiang Li convinced traders to send them their bitcoin holdings by promising them interest on deposits. They received over 7,000 BTC (equivalent to about $54.7 million) from over 100 investors who fell victim of the scheme. The defrauded investors became suspicious when they stopped receiving interest which was usually paid in yen.

The Chinese traders were able to get the trust of investors through the use of popular Chinese messaging app, WeChat. The traders posted OTC offers for various cryptocurrencies.

Based on reports, the police have started a criminal investigation against the traders and that they are currently under arrest. It is still unclear if the two traders ran just an unauthorized loan scheme or they also defrauded the investors of their assets.

According to reports, WeChat has banned cryptocurrency transactions from its payments policy. 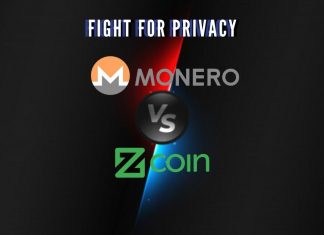 Deepika Garg - May 28, 2020 1
The scale of anonymity and privacy offered by public blockchains like Bitcoin (BTC) and Ethereum (ETH) has come under question time and again. From...

How can Anyone Earn Money in The Sandbox Metaverse?