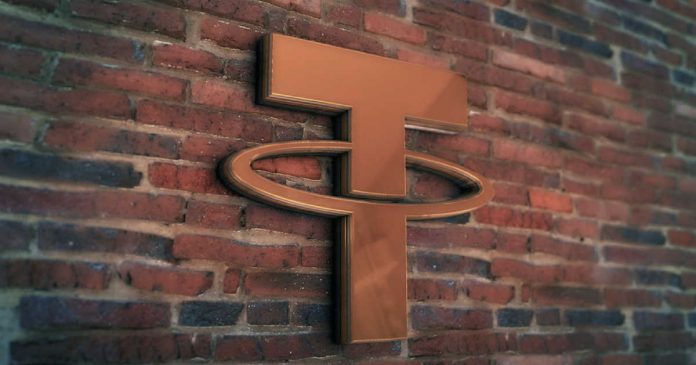 According to the CEO of CoinFlip, a crypto ATM startup, the firm wants to ensure they are operating 100% lawfully before engaging their customers.

The firm recently revealed it will be postponing its support for Tether’s USDT. This is as a result of the New York Attorney General’s fraud allegations regarding Bitfinex and Tether.

Based on the firm’s announcement, CoinFlip was meant to support Tron’s version of the stablecoin. It was expected to increase its 180 automated teller machines throughout the US. This would mean users would be able to buy the token at convenience stores, gas stations, and tobacco shops in the country.

Reason for the postponement

While speaking to newsmen, Daniel Polotsky, the founder and CEO of the crypto ATM startup, shed some light on the situation. He revealed the plan to support USDT was postponed over the NYAG’s allegations involving Tether and crypto exchange Bitfinex.

He added that his firm wants to ensure that they are operating 100% lawfully before engaging their customers.

Some insights on the Bitfinex-Tether situation

According to reports last month, Bitfinex was accused by the NYAG of having an $850 million hole since late 2018. It was said that Bitfinex reportedly covered the hole by borrowing millions from Tether.

Bitfinex reportedly got a $625 million transfer from Tether between November and March. Although, it was later returned. The cryptocurrency exchange then got a $900 million line of credit from the firm, secured by iFinex shares. To the NYAG, both Bitfinex and Tether engaged in fraudulent acts.

More detrimental effect from the situation

As a result of the situation, Tron also postponed a $20 million rewards program. The program was designed to encourage the adoption of USDT. It was meant to work with exchanges like OKEx and Huobi to bring Tron-based USDT tokens closer to users. 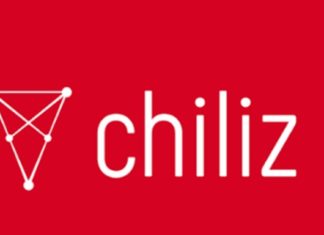