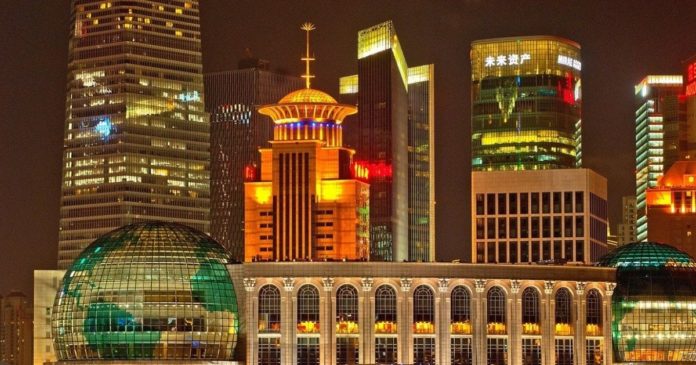 The People’s Republic of China (PRC), though not a fan of cryptocurrencies, has shown major interest in its underlying technology – blockchain.

In line with this, the government of one of China’s major mainland cities, Shanghai, has invested $5 million in Conflux. Conflux is a Beijing-based blockchain startup company. The funding makes Conflux the first-ever public blockchain platform to be supported by the Chinese government. The blockchain firm has also been listed as one of the top 57 high-tech projects by the Shanghai government.

Interestingly, Conflux is also well known for its contribution to other tech areas like 5G and aerospace engineering, not to mention several other technological fields. The funding will be directed at facilitating in-depth research on Conflux’s public blockchain. The fund will also help in creating a proposed supply chain project on the Conflux network.

With increasing interest in blockchain by the Chinese government, Shanghai province has put forward a five-year plan. The plan contains a series of projects (both social and economic) directed at ensuring all-around development in the province. According to reports, Conflux is a major aspect of the Shanghai government’s most recent five-year plan.

Speaking on the announcement, Conflux co-founder Fan Long pointed out that his team was excited by the funding from the Shanghai government. Adding that while the funds were a welcome development, the fact that the startup got the support of the government is what matters most.

China’s detest for cryptocurrency means that Conflux will carry out no ICO or token sale of any form.

Cryptocurrencies aren’t welcome in China. The country, though a staunch supporter of blockchain, is yet to extend that stance to the cryptocurrency space (the communist government of China is not a fan of decentralized finance). China is looking to become the world’s leading blockchain infrastructure provider via its Blockchain Service Network (BSN). The platform, last August, added six different public blockchains to its Blockchain Service Network.

In 2017, the country clamped down on all forms of ICOs and fiat-to-crypto trading in the country. In a bid to further prevent the use and adoption of cryptocurrencies, it announced plans to launch the Digital Yuan (CBDC). The Digital Yuan has currently undergone three different test phases, with the latest testing currently ongoing and involving $3 million worth of digital yuan. Interestingly, one of the four largest state-owned banks in China commenced testing of its digital yuan on ATMs in Shenzhen.

Launched in 2018, Conflux, over the course of its existence, has raised a total of $35 million from top investors like Huobi Group, Rong360, Shunwei Capital, and Sequoia China. It also boasts of a team of top-notch developers.

Find out more about the Chinese blockchain and cryptocurrency space on the Altcoin Buzz YouTube channel. 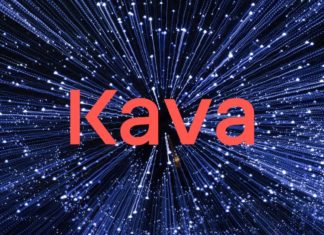