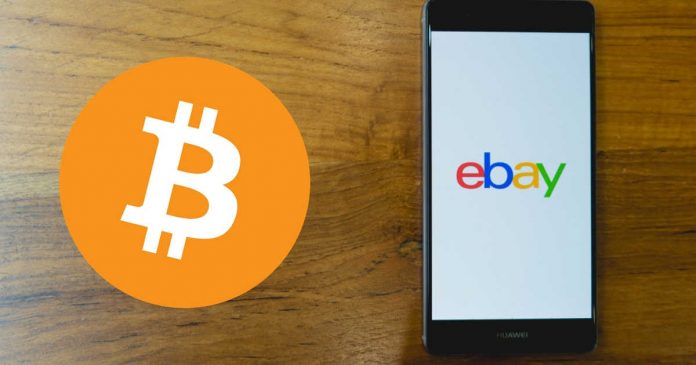 UPDATE: Recently pictures have emerged on Twitter that eBay may be about to announce that it is going to start accepting virtual currencies a.k.a Cryptocurrencies. eBay have now denied this, and stated that this is not the case. However, all is not lost, as eBay are sponsoring Consensus 2019.

With consensus about to start, the rumours started to spread. One of the biggest being about eBay and Cryptocurrencies.

As stated in the picture, eBay is one of the world’s largest marketplaces, boasting a reach of 179 million active buyers from around the globe. It turns out that there was a “misunderstanding”. Their official response from eBay is shown below:

“Cryptocurrency is not accepted as a form of payment on the eBay platform, nor is it part of our payments strategy.

The ad is referencing the fact that eBay has a variety of virtual currency related items for sale on the marketplace, such as mining equipment”

All is not lost – eBay is a Consensus sponsor

There is some truth behind the rumours though, as the eBay logo can clearly be seen amongst the “Two Block Sponsors”. Whether this goes beyond offering Cryptocurrency related goods and hardware on their online marketplace seems unlikely at this stage. 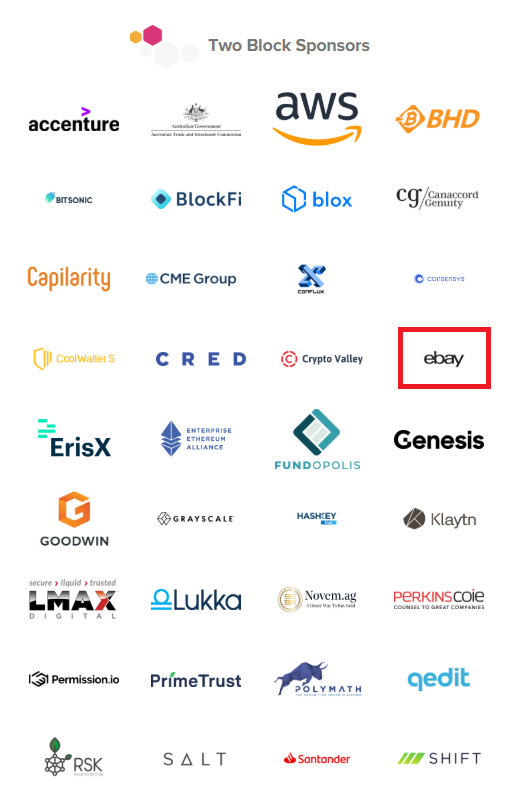 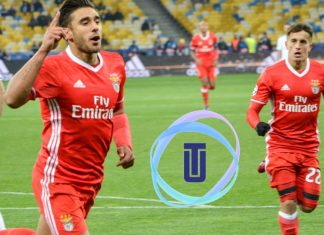 Ifeanyi - June 7, 2019 1
The report stated that SL Benfica has formed a partnership with the cryptocurrency company, UTrust. The aim of the partnership is to provide new...