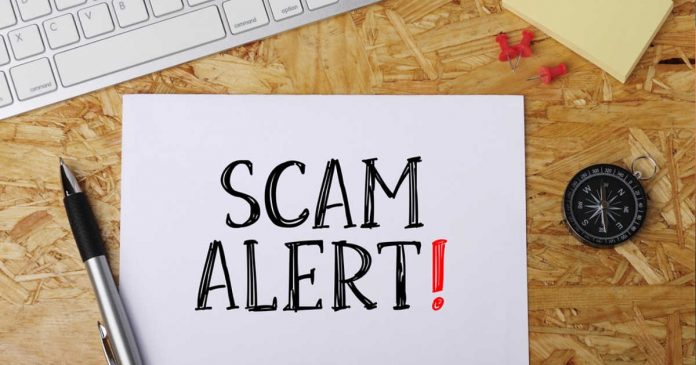 According to reports on June 27, the Dublin-registered crypto exchange, Bitsane, was launched in 2016 and it was formerly listed as an approved exchange by Ripple. The article also stated that Ripple endorsed the exchange as a good option for investors looking to trade XRP. This was way before XRP listing on other top platforms like Coinbase.

The press release by Forbes, stated that user withdrawals on the exchange became unstable last month, the exchange blamed the temporary disabling of its withdrawal feature on technical reasons. As of June 17, 2019, both Bitsane’s official site and its social media accounts were deleted, and all emails sent to the exchange’s email accounts couldn’t be delivered.

Bitsane Exec No Where To Be Found

As at the time of writing, Forbes couldn’t get in touch with both Bitsane CEO Aidas Rupsys and its Chief Technology Officer, Dmitry Prudnikov. The exchanges CTO, Prudnikov’s LinkedIn profile also appeared to have been deleted.

Forbes cited an unknown user residing in the United States claiming to have had $150,000 in XRP and BTC on the exchange before its disappearance. Forbes also located a separate firm based in the UK with the name Bitsane Limited founded by Maksim Zmitrovich in August 2017. The company had tried to purchase Bitsane’s code and to fulfill a condition set by Bitsane took on the name Bitsane Limited. According to Zmitrovich, the partnership didn’t work out as planned and so the two firms went their separate ways.

Zmitrovich, in a blog post denied any relationship between his proposed firm Azbit and the exit-scam played by Bitsane. He also pointed out that Bitsane’s team has not replied to any of his correspondence since April.

This sudden disappearance by Bitsane is quite similar to reports about Coinroom, the exchange that reportedly “closed shop” barely a day after notifying users to withdraw their funds.

How to Use Compound Finance

Ruma - November 5, 2020 0
Compound Finance is an Ethereum-based, open-source, decentralized protocol that allows the users to lend and borrow cryptocurrencies by locking up their assets in smart...