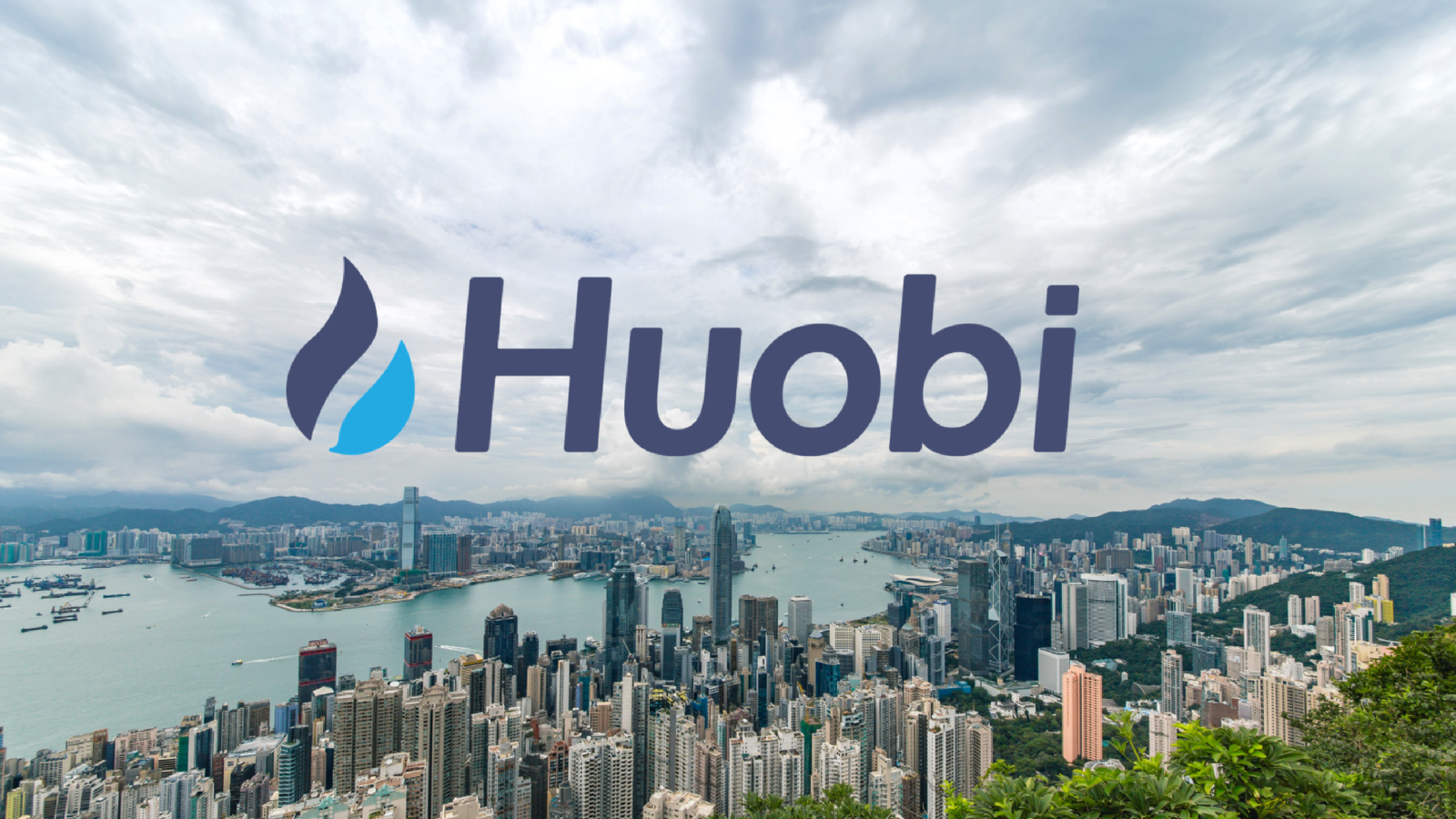 Crypto exchange Huobi has acquired 66% of the shares of a public firm, Pantronics Holdings, listed in Hong Kong, making Huobi the largest shareholder. With the acquisition, Huobi is a step closer to a possible back-door listing.

Huobi is a Singapore-based cryptocurrency exchange. Founded in China, the company now has offices in Hong Kong, Korea, Japan and the United States. Currently, Huobi is the 5th largest crypto exchange based on daily volume. With the recent acquisition, Huobi has become the largest shareholder of a public firm listed in Hong Kong, inching a step closer to a possible back-door listing.

The acquired firm, Pantronics Holdings, released a statement yesterday, August 29, revealing that Huobi Group completed the deal by having purchased 199 million of its shares via two of the group’s subsidiaries – Huobi Capital and Huobi Universal. Li Lin, chairman of Huobi Group and controller of the two subsidiaries, now owns 66.26 percent of Pantronics, making Li Lin the largest individual substantial shareholder.

Li Lin already mentioned several times that he is interested in entering the secondary financial market in the near future, bringing this goal a step closer with the recent acquisition. The deal could give Huobi the opportunity of a back-door listing in the future – a process where a private firm enters the secondary financial market by purchasing a major number of shares of a public company.

Based on the announcement, the transactions were made at an average price of HK$2.72 (or $0.35) per share with a total amount close to $70 million.

The latest document on Wednesday also revealed more information about Huobi’s current corporate structure, such as the ownership percentage by notable investors of Huobi including Sequoia Capital and Zhenfund.

Based on the document, Huobi Universal’s largest owners include Techwealth (58.44 percent), Sequoia Capital CV IV (23.32 percent) and Zhen Partners Fund I (7.46 percent). Techwealth is an investment company, of which Li owns 89.09 percent. Furthermore, Huobi Capital is fully owned by Li himself. 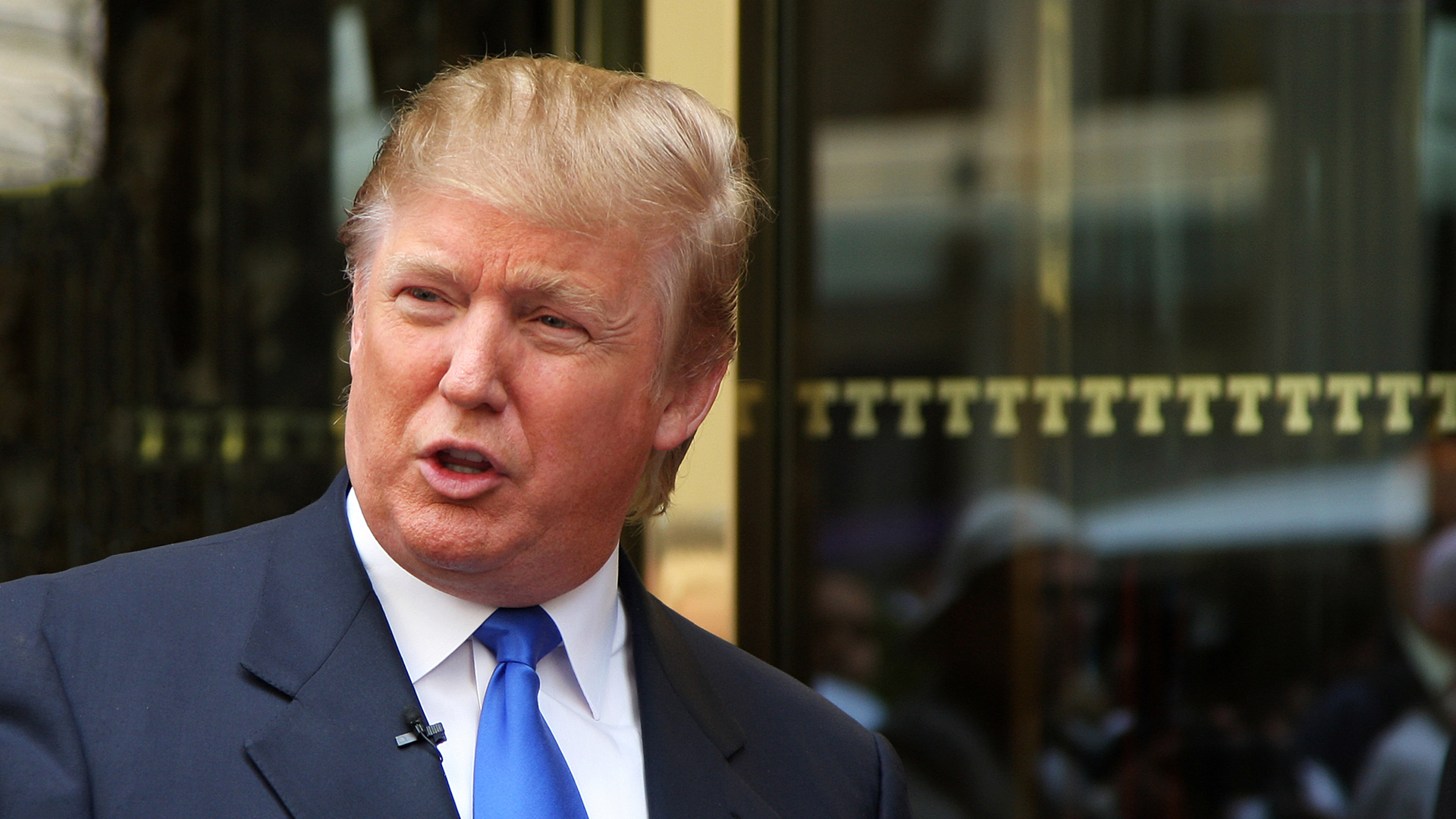 Garrett - July 13, 2018 0
United States President Donald Trump has signed an executive order which orders the Department of Justice to create a task force focusing on the...