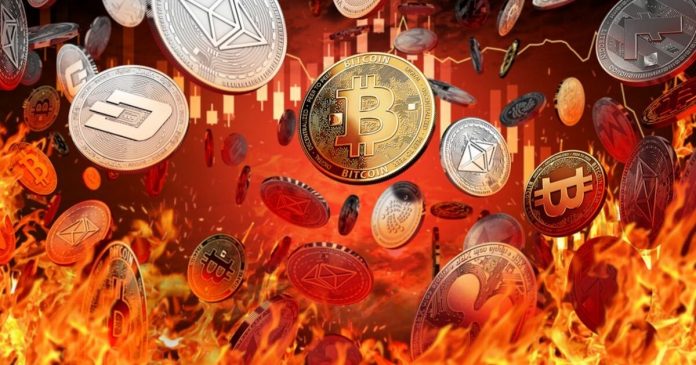 Undoubtedly, BTC’s crash has saddened the cryptocommunity. More so, since it is unclear what exactly contributed to it. Let’s take a closer look.

Bitcoin has plunged and the plunge is a serious one. Just a week ago the mother-of-all-crypto was trading at almost $12,000. Now, it is worth around $9,965.

In this case, the rational question is why? And the answer may be simpler than you believe: scammers and hackers, the perennial friends of the crypto world. A new report by CipherTrace entitled “Cryptocurrency Anti-Money Laundering Report, 2019 Q2” gives a lot of food for thought. It also mentions the reason behind the market crash.

Is PlusToken the main cause?

The report is certainly not too encouraging. To begin with, it states that in 2019 crypto scams have hit $4.26 billion. It also suggests that 2019 could eventually be “the year of the exit scam.” It cites the non-flattering cases of the QuadrigaCX exchange and the Bitfinex and Tether drama.

Undoubtedly, Quadriaga CX and Bitfinex have affected the market. However, it seems like they are not the only ones. And not the main reason behind the crash. The report extensively covers the case of PlusToken, allegedly a Ponzi scheme. In June, the Chinese police managed to break it up, however, the scammers managed to gain control over US$2.9 billion worth of deposits.

“If confirmed, it would be the largest such loss ever, dwarfing even the US$600 million exit scam pulled off last year in Vietnam,” the report reads.

Such a loss is not a minor one and will (or rather is) affecting the market. For instance, the members of the cryptocommunity are sure that the PlusToken is the reason behind the crash.

Co-founder of Coingecko, Bobby Ong, is among those who voice such an opinion.

This scam has been crashing the BTC market. Indicators all still look very bearish as they continue dumping more BTC… https://t.co/buJcChba3r

Concurrently, the founding Partner @PrimitiveCrypto, Dovey Wan, elucidates the reasons why exchanges are not paying attention to the scam. One of them includes the obvious fact that China has banned crypto.

1. It’s not known outside 🇨🇳 (maybe 🇰🇷)
2. Chinese exchanges didn’t do anything as it’s “closed” by police
3. Chinese police didnt work with exchanges as crypto exchanges are not legal in 🇨🇳

That said, don’t hesitate to label the PlusToken’s addresses.

Tag and notify exchanges, OTCs to please verify and lock/block, these coins being dumped by PlusToken Ponzi. Label these addresses and addresses associated with them down the stream as blacklist ones.

Predicting future rarely pays off, however, there is an important aspect to keep in mind. Little suggests that the market trends are behind the current crash. In fact, the general consensus is that BTC’s revival is natural and its price will rise steadily, surpassing the $20,000 mark. But even BTC bulls like Mike Novogratz admit that it will take some time for it to break the ceiling of $11,000-14,000 in an environment which is free from any kind of malicious interference. And PlusToken seems to be precisely that type of interference.

Right now a lot will depend on how the Chinese police address the problem. What will happen to the funds? Will anyone take care of the matter? Perhaps, the South Korean government will have its say?

There’s no easy answer to these questions. But there’s one thing that’s certain: PlusToken is not a natural trend. Even though its collapse is most likely affecting the market now, its effect will not be a long-lasting one. 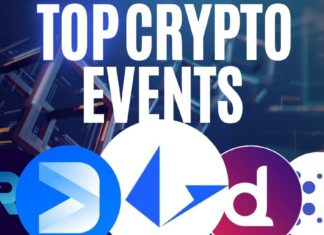 Racheal - January 23, 2022 0
Bitcoin and the entire cryptocurrency space have fallen even lower down the charts. According to CoinGecko, Bitcoin's price decreased by -0.3% in the last...

How Do Binance Gift Cards Work?