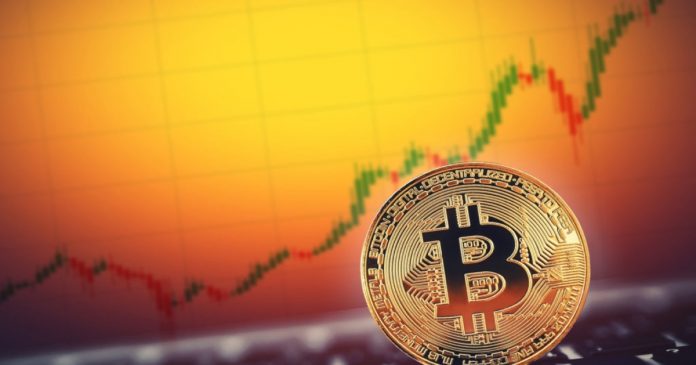 The crypto market spiked by $4 billion over the past 24 hours, continuing the rise that most altcoins have seen during the week. During this bullish momentum, Bitcoin passed the $4,000 level once more.

During a bullish week, altcoins have seen a nice uptrend, with major crypto assets like Ethereum, Litecoin, and Bitcoin Cash record gains in the range of 6 to 18 percent. Furthermore, the Bitcoin price surged 3 percent against the U.S. dollar above the $4,000 during the last 24 hours.

Since the beginning of the year, the cryptocurrency market has been on a small bullish run, with especially altcoins seeing nice gains. The Bitcoin dominance has fell from 52% to 50% over the past 3 months, showing that the overall interest in altcoins is gaining.

Although we have also witnessed some downtrends in 2019, the market might be moving into a situation where the bears lost the strong upper hand that they had during 2018. Bitcoin has maintained a strong resistance against the bears even though the pressure has been much.

According to cryptocurrency technical analyst Mayne, the price trend of bitcoin is not overly bearish as long as bitcoin remains above $3,693, its yearly open. 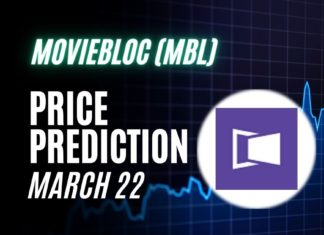 Anurag - March 23, 2022 0
MovieBloc is a platform for decentralized movie and content distribution. It is a reverse ICO project led by the Korean video streaming platform Pandora.tv. MovieBloc's...

DeFiChain – The Launch of Yield Farming