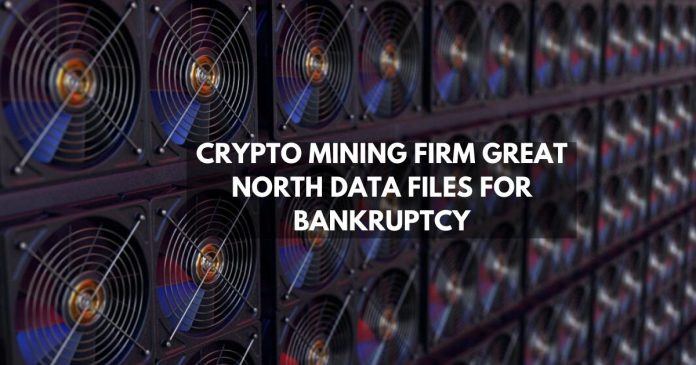 Crypto mining is no longer profitable for GND. This is according to reports by the Canadian Broadcasting Corporation on December 4, 2019.

GND had mining facilities in Labrador City and Happy Valley-Goose Bay. GND first filed for bankruptcy in November 2019. Claiming CA$13.2 million (app.$10 million) in liabilities and with only CA$4.6 million ($3.5 million) as assets.

The company has always been supported by the Canadian government, both federal and provincial. It procured land, machinery, buildings, etc from the Labrador and Newfoundland Business Investment Corporation. Due to this, GND currently owes them CA$313,718 ($238,080).

The crypto mining firm also obtained CA$281,675 from the Atlantic Canada Opportunities Agency (ACOA). Though the agency is reportedly an unsecured creditor. According to the filing, GND received an unconditionally repayable loan of  CA$500,000 in 2015. Additionally, Great North Data also has a huge power bill of CA$316,477 to be paid off.

GND did not state any specific reasons for the failure of the company. It could, however, be due to increased difficulties in mining and falling bitcoin prices. The company’s website at press time is no longer active and it currently has no phone number listed.

Faced with increasing challenges, many crypto mining firms are having a hard time staying afloat. A handful of them have had to pull the bankruptcy card. In January, popular crypto mining firm GIGA WATT closed down due to insolvency, being “unable to pay its debts when due.” US Bitcoin mining firm, BCause Mining, was ordered to liquidate its assets and shut down its operations. It also had to fire its entire staff.

Despite these difficulties, several new players are entering the crypto mining space. Bitmain, a data developer based in the US is one of them.  Starting out construction in Texas to create the biggest bitcoin mining center in the world. Whinstone US has partnered with GMO Internecentre to attain this goal.

Concurrently, firms like Bitfarms is looking to expand its operations. The firm currently has five mining operations across Quebec. 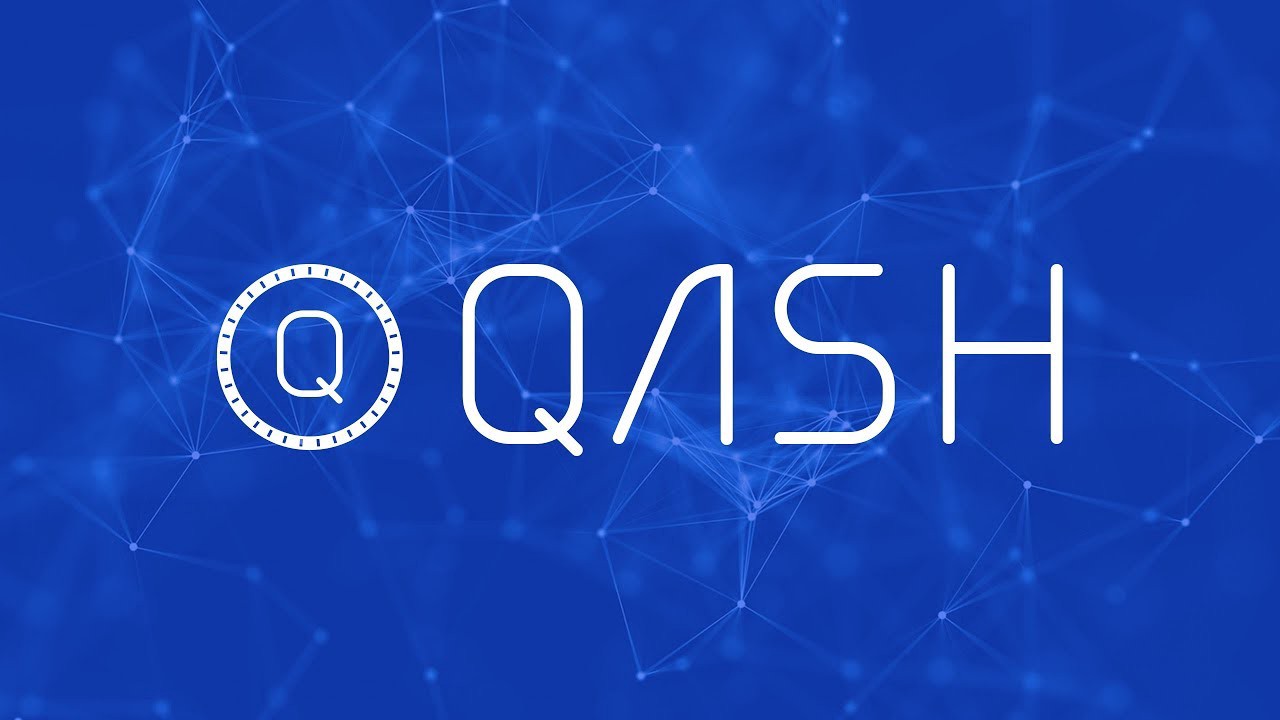