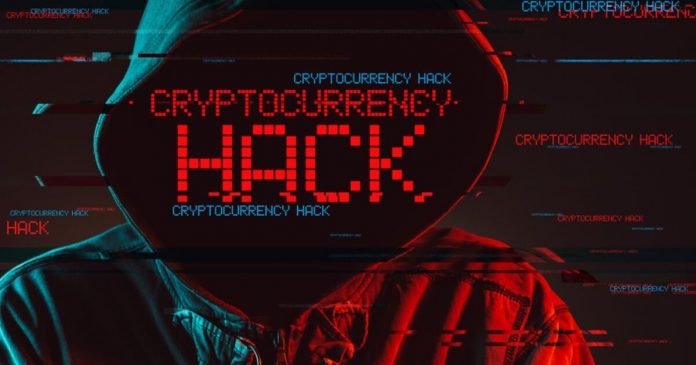 A new report by CipherTrace, a crypto intelligence firm, says that crypto-related scams have hit $4.26 billion this year already.

The report claims that insider thefts were by far the largest generating offense, the act has defrauded the market, and cost investors and traders massive losses. The hackers alone were responsible for more than $124 million in theft from exchanges during Q2 2019. Thefts, scams and other misappropriation of funds from crypto users and exchanges showed an accelerated trend in the second quarter of the year. The report says that 2019 could eventually be “the year of the exit scam.”

CipherTrace cites the high-profile disaster surrounding the QuadrigaCX exchange and its deceased owner. It also mentioned the South Korean-based Ponzi scheme, PlusToken, that defrauded millions of users of $2.9 billion in crypto. Bitfinex was also highlighted for the “lost” $851 million that was implicated in its ongoing legal case with Tether.

Cryptocurrencies have gained a reputation for its use in illicit activities due to the anonymity and ease of digital transactions. The CipherTrace report revealed that the most popular digital currency for illicit activities is Bitcoin (BTC). However, dark markets and malware attacks extensively employ other cryptocurrencies, including Ether (ETH), Litecoin (LTC), Monero (XMR), Bitcoin Cash (BCH) and Dogecoin (DOGE).

CipherTrace claims that the implementation of Anti-Money Laundering and Counter-Terrorism Financing regulations, which will come into effect in a couple of months, will hinder the ability of criminals to launder stolen funds. The report finds the controversial recommendations of the Financial Action Task Force (FATF) to be beneficial to market security.

Earlier in June, the FATF advised member countries to implement a “Travel Rule” on cryptocurrency exchanges. The rule would apply to all transactions over a $1,000 threshold. Crypto exchanges would be required to share user information, including personal details, when moving funds from one platform to another.

The aim is to reduce the ability to launder funds and conduct other illegal activities through the use of crypto and exchanges. The FATF rules may combat money laundering, but CipherTrace recognizes that its implementation will be challenging for exchanges. 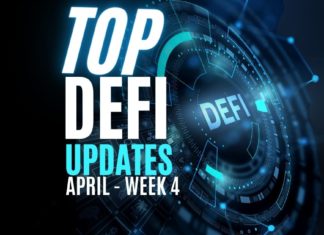 Racheal - April 26, 2022 0
The decentralized finance (DeFi) ecosystem has continued to grow exponentially. Therefore, attracting the attention of enthusiasts worldwide. To keep our readers informed we have...