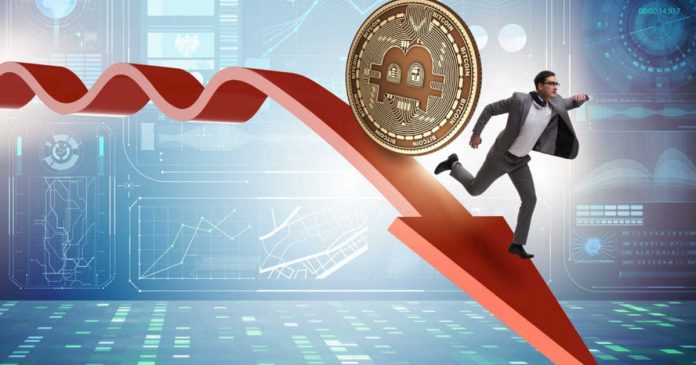 Yesterday, Altcoin Buzz reported that the bitcoin price reached a new 2019 high after surging passed $5,400. Not even 24 hours later, however, Bitcoin suddenly slumped and felt back to its new support level at $5,000. 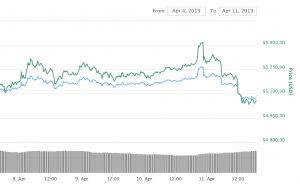 The overall crypto market decreased by $16 billion over the past 24 hours, ending the rise that Bitcoin and most altcoins have seen over the last 2 weeks. Bitcoin dropped by almost 5%, now finally stabilizing at $5,000.

With Bitcoin dropping, most large cap cryptocurrencies are seeing significant losses. Ethereum, XRP, Stellar, and Cardano, for instance, are all experiencing a 7-8% decline. Litecoin, EOS and TRON are doing even worse, seeing their value decrease by 10-13% over the last few hours of trading. 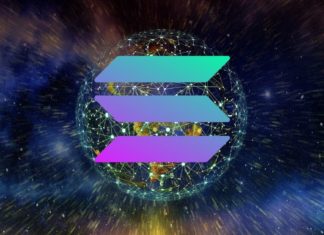 David Abel - September 12, 2021 0
Jeremy Allaire, co-founder and CEO of Circle posted a tweet about the rapid growth of USDC on the Solana ecosystem. As a joint effort between...

The Ultimate Review of the Top 5 NFT Marketplaces