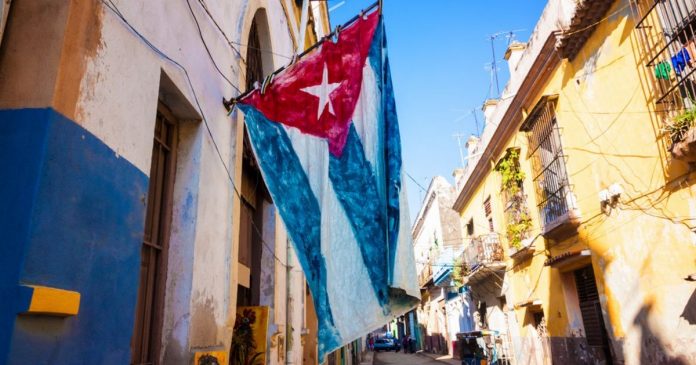 Based on reports from SBS-AAP, Cuba’s Communist government announced on the nation’s official TV station that it would potentially consider the use of crypto in its policy. The use of cryptocurrency would be part of a package aimed at boosting incomes for a significant number of its citizens and also aid the market reform processes.

The decision was most likely influenced by the country’s close ally, Venezuela, and its “Petro” cryptocurrency that was launched last year. Based on the report, it is still very vague if Cuba might launch its own token or utilize existing alternatives.

In a similar situation to Venezuela, Cuba is experiencing serious U.S.-led sanctions. The South American country has also experienced a major drop-off in aid from Venezuela as the country is undergoing both financial and political crises.

In the course of the TV announcement, Cuba’s President, Miguel Diaz-Canel, indicated that the nation’s cryptocurrency plan is targeted at raising national production and also increasing demand to ensure economic growth.

The project is expected to significantly increase some pensions and wages for employees in sectors like public administration, social services, and state-run media, almost doubling the current monthly wage. Following these indications, the state is apparently placing a lot of hope on cryptocurrency.

The Petro hasn’t been a success so far

Despite collaborating with OPEC to serve as a means for the world to pay for oil, Venezuela has not seen its Petro token take off internationally. Also, after its launch, U.S. President, Donald Trump, added the Petro currency to its list of sanctioned assets. There could also be trouble for companies assisting the project in order to avoid sanctions; a Russian bank has already been sanctioned by the U.S. Treasury after it reportedly assisted in financing of the Petro. 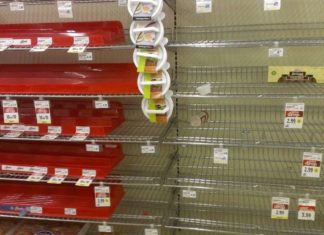 Crypto.Com Announces Date of MCO VISA Cards Release in the US!