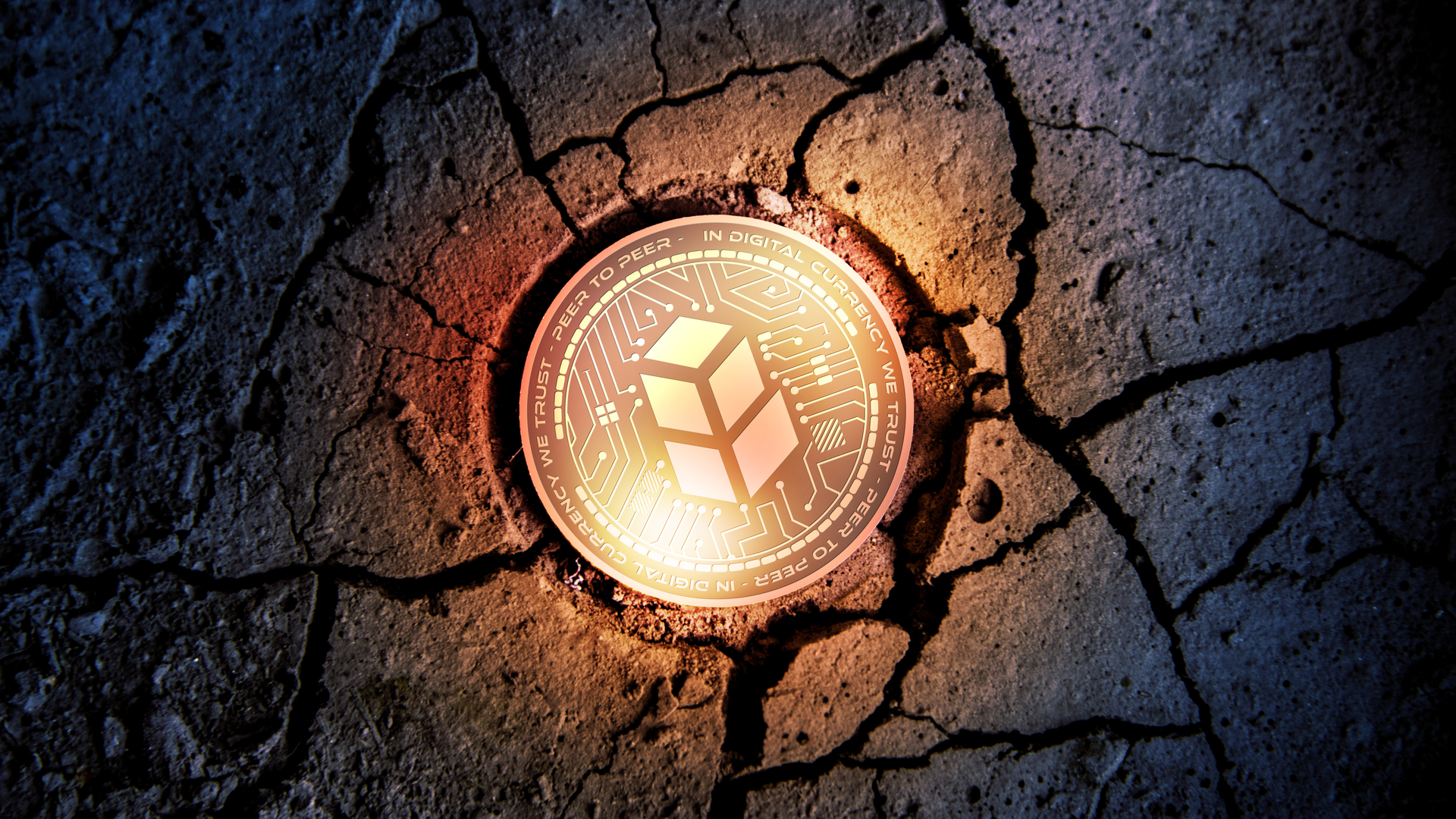 A decentralized exchange platform known as Bancor suffered a security breach Monday morning. Bancor was quick to reach out about the problem and informed its users via Twitter that “no user wallets were compromised” as a result of the incident.

This morning (CEST) Bancor experienced a security breach. No user wallets were compromised. To complete the investigation, we have moved to maintenance and will be releasing a more detailed report shortly. We look forward to being back online as soon as possible.

Recently, Bancor has tweeted further details about what occurred during the security breach.

Bancor managed to freeze the stolen BNT funds, but since they have no control over the ETH and NPXS networks, there was nothing that could be done about those stolen funds. This means that the hacker was able to successfully escape with $13.5M worth of crypto. Bancor noted that they are working with other exchanges to prevent the liquidation of the stolen funds that may be moved from the suspected hackers addresses. 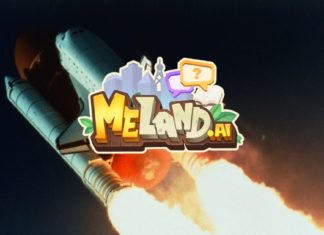 Meland.ai Game Mainnet Launch Is Around the Corner