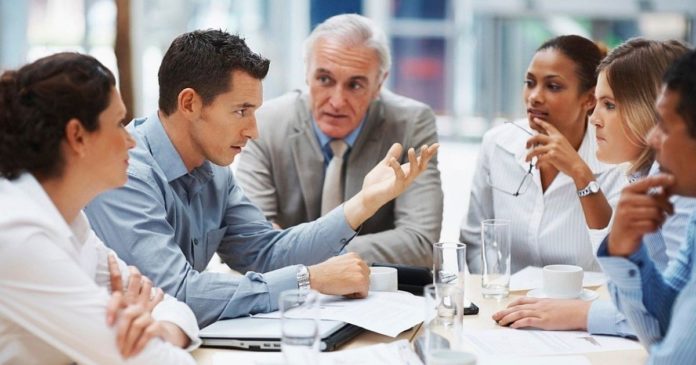 The notion that investment from venture capital (VC) firms for DeFi startups makes them more centralized has been widely debated, and the discussions have continued with some of the industry’s bigger players.

The latest VC debate was started by Synthetix founder Kain Warwick, who said that the “you are just a VC project” accusation might become this cycle’s “no token, no ICO” claim that many blockchain projects had three years ago following the numerous scams in the industry.

It appears that “you are just a VC project” might become this cycle’s “no token, no ICO” both of these statements are just counterproductive virtue signalling imo. The no token mantra alone probably set us all back 18 months due to overcorrecting for ICO scams.

Not All VC Is the Same

He added that the market can solve these problems and that it has already done so to a large extent, with much clearer deal structures that are more incentive aligned than they were in 2017.

Back then, ICOs were launched on an almost daily basis, netting largely anonymous founders large sums of money for releasing an often plagiarized whitepaper and non-existing product. But it had a cool new token, and inexperienced crypto noobs (called degens now) jumped in, causing those notorious pumps and dumps.

Warwick went on to compare different VC firms, adding that they’re not all the same;

“A16Z is not Multicoin is not Polychain is not Paradigm is not Framework. They are all very different entities with different approaches to the market.”

He added that market structures are maturing in crypto, and things have changed from 2017 ICO-style discount rounds being dumped on retail. Long lockups of capital are a net benefit to the space, he added, continuing the narrative with;

“They [VCs] provide initial capital at high risk stages and ensure we are over-investing in DeFi not under-investing.”

Uniswap founder Hayden Adams, who said it was a ‘great thread’, is of the opinion that projects need to prove themselves before raising capital.

“I might have seemed anti token/ICO in the past but really I think projects should prove themselves before raising huge amounts of $. “VC bad” is lazy virtue signaling. I’m only bullish on projects that prove themselves by building new and useful stuff,”

DeFi analyst Chris Blec, who has been highly critical of any form of centralization or owner/founder control for some of these supposed decentralized projects, aptly commented;

“VC involvement inevitably leads to decisions that are good for founders & strategic investors, but bad for users. This isn’t lazy virtue signaling, it’s a fact of life.”

He added that the mere presence of VC and startup business models means that users ultimately get the short end of the stick.

A recent example is the exploitation of new DeFi clone Saddle Finance within minutes of its launch. The protocol, which was cloned from Curve Finance, was designed to limit slippage for pegged assets such as stablecoins and tokenized Bitcoin. The startup raised $4.3 million from a number of VC firms, including Framework Ventures, Polychain Capital, and Electric Capital.

Within minutes of its launch on January 20, whales had arbitraged hundreds of thousands of dollars away from the minnows providing the liquidity in the early pools. It is definitely not a project with the average user in mind, and definitely not one that will ultimately benefit the space. As the Rekt Blog pointed out in its autopsy of the incident;

“Any investor that backed Saddle Finance values profit over progress. Why fund a fork with zero innovation?”

“Maybe this was all part of Saddle Finance’s marketing plan. If any publicity is good publicity, then maybe they do win, but it’s the early LPs [liquidity providers] rather than the rich VCs who pay the price for this poor promotion.”

Which side of the debate do you agree with? 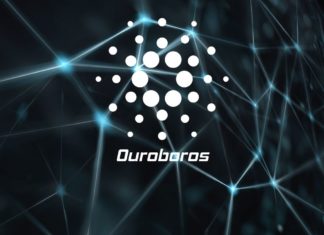 Camille Lemmens - August 1, 2022 0
Cardano is a Proof-of-Stake blockchain. Still, it's the blockchain that has more similarities with Bitcoin than any other L1 chain. And Ouroboros is at...