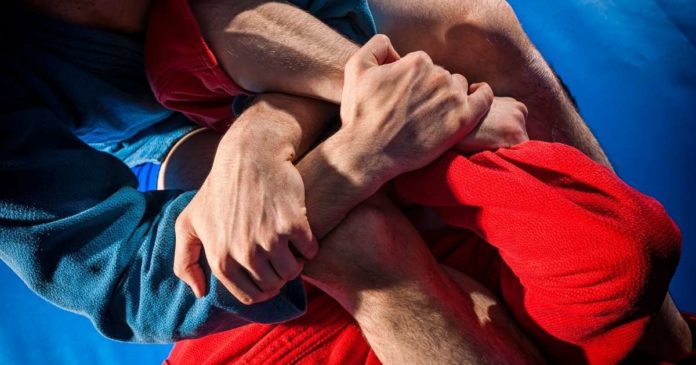 This week’s massive fundraising round by Ethereum Layer 2 network Polygon has highlighted the ever-increasing influence of large venture cap firms over the industry.

Ethereum Layer 2 scaling solutions network Polygon announced a massive $450 million fundraising round on February 8. Sequoia Capital led the fundraising round that was participated in by the usual round of crypto venture capital giants.

#Polygon is now backed by the best. It's truly reflective of the common vision of the many in making web3 the choice of the billions.#WAGMI💜https://t.co/LgG1OSRvEz

Additionally, Polygon wasn’t the only huge funding round this week. Blockchain startup Alchemy reported that it had raised $200 million in its latest investment round. The company now boasts a value of more than $10 billion following a 20x growth in less than a year.

What is concerning, however, is that the same names in venture capital keep cropping up time and time again. These include Andreessen Horowitz (a16z), Pantera Capital, Coinbase Ventures, Galaxy Digital, Alameda Research, Blockchain Capital, Three Arrows Capital, and Dragonfly Capital, among others.

Alarmingly, at this rate, a16z and the like will have major influence over a large swathe of the Web3 ecosystem when it gains momentum. This is hardly what anyone could describe as “decentralized.”

Fintech firm Ripple has always been controversial in the crypto space. This is because the company controls more than half of the XRP token supply which it has escrowed. In essence, this is no different from a large VC firm controlling a large portion of a project’s tokens.

Additionally, the VC firms accrue these tokens at a way cheaper price than the retail traders got. As a result, the VC firm could also influence future token price movements by selling large chunks when it needs liquidity.

Furthermore, there have been many examples of VCs and early investors exerting control over “decentralized” protocol governance. Two large token holders, Dharma and Gauntlet, controlled a number of Uniswap governance votes last year. The two firms managed to sway votes in their favor simply because they hold more tokens collectively than the individuals in the community.

VC control can impact any smaller project once VC funds flood in and its tokenomics get diluted. The largest token holders and investors control the direction of the protocol. As a result, no project can claim to be decentralized if they received VC funding. 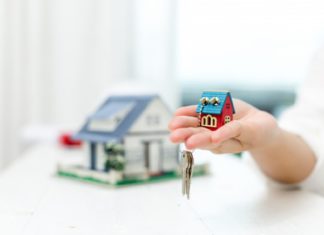 Binance ENJ-backed NFT Craze is On