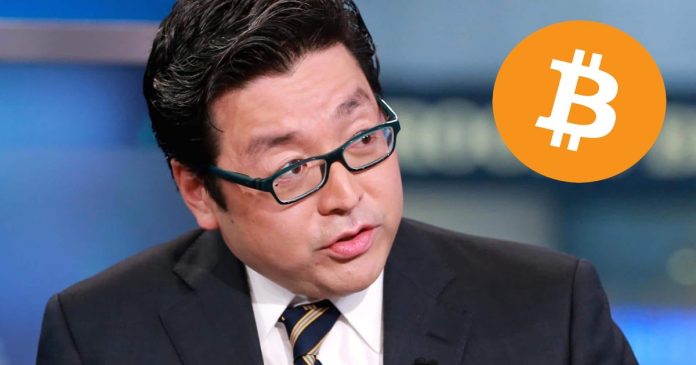 According to Tom Lee, Head of Research at Fundstrat Global Advisors, the recent Bitcoin (BTC) pullback is healthy and low Google search traffic for Bitcoin is a good sign. Tom made the remarks on Twitter.

Bitcoin bull Tom Lee has made new claims in regards to the price of Bitcoin. On Twitter, Tom Lee stated that according to him, the recent pullback is part of a healthy cycle.

After recently crossing $13,000 for the second time this year, Bitcoin fell back to $10,000 within a week. Tom Lee believes, however, that this is not concerning. Lee tweeted:

“It’s healthy to see #bitcoin pullback here. As for the search traffic for bitcoin being low, I also think that is a good sign. It means the rise in bitcoin has not been accompanied by massive hype”

Lee made the claims after a Twitter user revealed that Google searches for Bitcoin from within the United States have decreased by about 45% since their recent peak at the end of June.

It is clear that Tom Lee is bullish on Bitcoin and not concerned about the Bitcoin price. During an interview with CNBC in June, Lee already stated that the price of Bitcoin can rocket from $9,000 to $20,000 and later even $40,000. 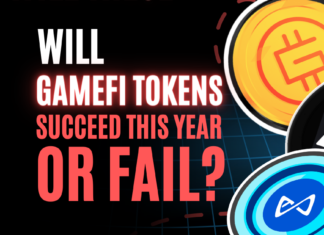 Will GameFi Tokens Succeed This Year Or Fail? AXS, GMT and...

Anurag - June 22, 2022 0
The volatility in the cryptocurrency markets hasn't slowed down investments in or the progress of various GameFi and metaverse initiatives. The underlying value offered...