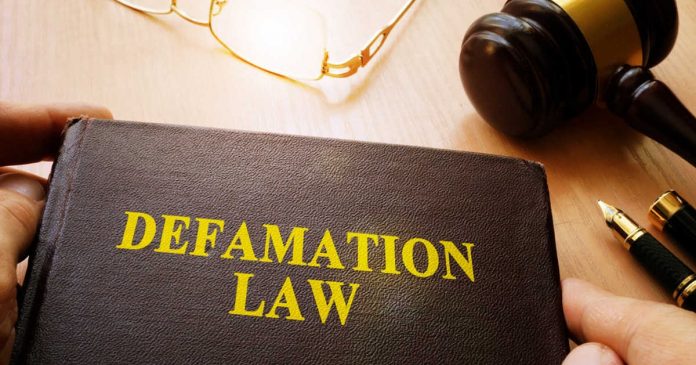 The Dutch billionaire according to Reuters, has been the face of a fake advertising campaign for a scam Bitcoin investment platform. This is not the first time that fake crypto platforms in the Netherlands have used a celebrity image to defraud investors. According to Dutch authorities, over 2 million euros were lost last year due to scams.

John De Mol says Facebook negligence has a huge part to play in the scams.

The bitcoin scam advertisements showed an investment scheme which encouraged individuals to send money to buy bitcoin at low rates as well as also invest in non-existing cryptocurrency startups, which they said was allegedly endorsed by De Mol. The scammers used an image of the billionaire entrepreneur alongside several other advertisements for the bitcoin scam platform on Facebook.

De Mol’s legal representative told an Amsterdam District Court judge that Facebook had turned a blind eye to the issue of allowing scam ads on its platform. He also added that the platform did not respond on time and appropriately to complaints made by his client. One member of De Mol’s legal team, Jacqueline Schaap, pointed out that her client has suffered defamation of character as his face had been used to lure unsuspecting individuals. Del Mol’s lawyers also stated that a total of 1.7 million euros was acquired from naive crypto investors by the ads.

A manager at Facebook, Rob Leathern, stated that the company does not treat cases like that of De Mol’s with levity: “We take the issue of misleading ads that violate our policy, and those that feature public figures, very seriously. These include the ads impacting Mr. De Mol.”

He also added that the company was trying its best to prevent the occurrence of such ads, but the perpetrators of such crimes are usually well funded and ready with new tactics to bypass Facebook’s preventive systems. De Mol’s lawyers are asking that the court orders Facebook to make amends to its listing algorithm, so as to block any ads that feature De Mol. 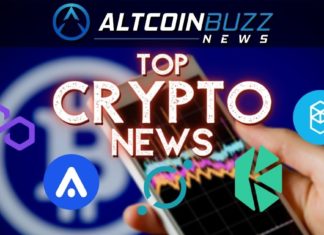 David Abel - September 10, 2021 0
Today, there has been several interesting developments in the crypto space. Bitcoin price has dropped by 1% and is trading at $46,489. Ethereum is...

NEO Announces ‘NeoFS’ to Compete With Dropbox and Amazon