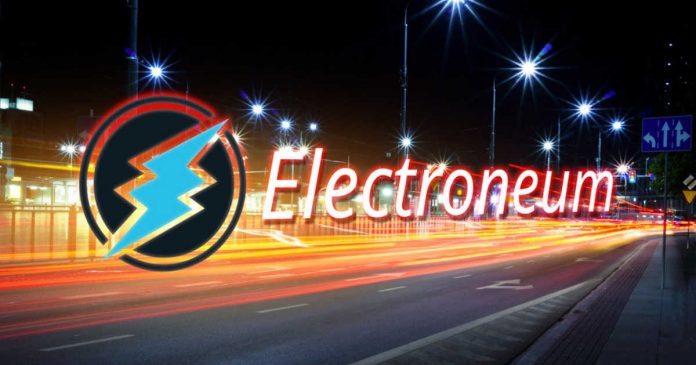 Electroneum has unveiled a new fork on its blockchain network in a bid to reduce the block reward token inflation from 4% to 1%. This, according to the blockchain project, would invariably increase demand for its ETN token.

According to the official announcement, Electroneum (ETN), in addition to launching a new fork, will also be updating its blockchain version from V8 to V9. This would substantially also reduce the block reward emissions of ETN by 75%.

Chris Harrison, Head of Development, in his statement, noted the double halving took place from 22 July at the block height of 862866.

“In this fork, we’ll be updating our blockchain version from V8 to V9. The frequency of discovery of blocks, however, will remain at two minutes,” he added.

Harrison further explained that by reducing the amount of new Electroneum coin, ETN minted daily, it would create a healthier trading environment for users who benefit from deflationary measures.

Andre Patta, Electroneum’s blockchain developer, clarified that with the new update, the “ETN 75% reward reduction means miners now receive about 400 ETN for each block validated. Also, before the double halving, they received just over 1450 ETN for each block of transactions.”

Richard Ells, founder, and CEO of Electroneum has pledged to maintain ETN’s overall token inflationary rate at under 2%. Which is similar to Bitcoin’s but much lower than most other cryptocurrencies.

“We will continue to release ETN rewards for promotional purposes at a similar rate to that of the emission of ETN block rewards. To contain our overall token inflation below 2%,” Ells noted.

It’s also worth noting that this is the second time that the ETN block reward is being reduced by 75%. The last reduction occurred in July 2019, with the implementation of the Moderated Blockchain, powered by Electroneum’s unique Proof of Responsibility (PoR) protocol.

Andre Patta, also said, “Electroneum network block rewards are scheduled for halving every four years from now on, up to a limit of 50 ETN per block.”

The halving schedule is as follows:

“After the 2032 halving, no more reductions are planned until the maximum supply of 21 billion ETN is reached. “Once we reach this point, the block reward gets reduced from 50ETN to 25 ETN per block. That is known as ‘tail emission’ in the crypto space,” he concluded.

While addressing the blockchain network plans for the future. Chris Harrison also stated in response to the increasing demands of the Electroneum community. The blockchain team is focusing on revamping the enterprise custodial wallet system.

“They are going to achieve this by leveraging the sub-address wallet scheme. That will allow for extremely fast wallet synchronization speeds and faster transaction queuing,” he explained.

Harrison, also disclosed that Electroneum is looking into waiving fees for transactions between wallets within the custodial system. This will invariably make the app UX smoother, and also increase adoption.

Recently the project unveiled electricity top-ups feature in four African countries. Electroneum is now looking to expand the set of blockchain validators to include a range of other entities. 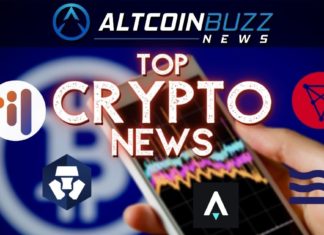 Victor - October 8, 2021 0
The majority of the cryptocurrencies are gaining momentum as Bitcoin is holding in the USD 55,000 region. Also, Ethereum is showing real strength as it...