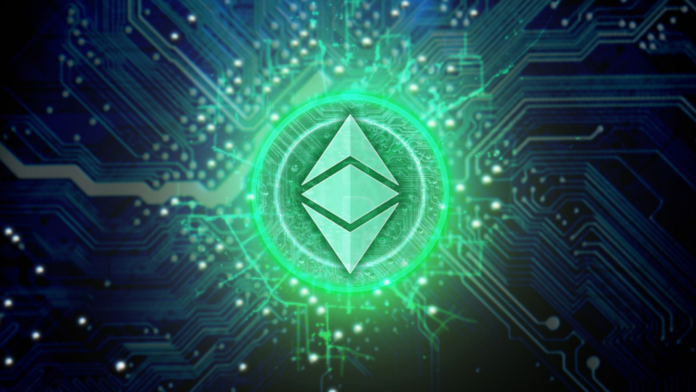 Following the crash of the cryptocurrency market, ETCDEV, the leading network product development company for Ethereum Classic (ETC), announced the closure of its operations. Running low on finances, the ETCDEV has fallen victim to the bearish market.

The company struggled to operate with the stocked funds as the market kept dropping. The continuation of the bear market meant securing funds also became a challenge leading to the shutdown.

As the announcement reads, ETCDEV approached investors and community for fundraising but could not acquire any long-term financing. ETCDEV very closely missed the opportunity of receiving $150,000 from the Ethereum Foundation who has appreciated ETCDEV’s technology contribution for Ethereum repeatedly.

Following the league of Nvidia, ETCDev has also fallen victim to the bearish market of cryptocurrencies. With the developers leaving the ship, a discussion between ETC Cooperative and ETCDEV developers could not lead to any solution. 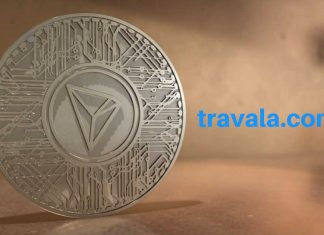 Ifeanyi - April 15, 2019 0
Justin Sun announced that TRX has been adopted by Travala; a global blockchain travel and hotel booking platform. The TRON community received this pleasant...

Ankr is the Latest RPC Provider for Optimism