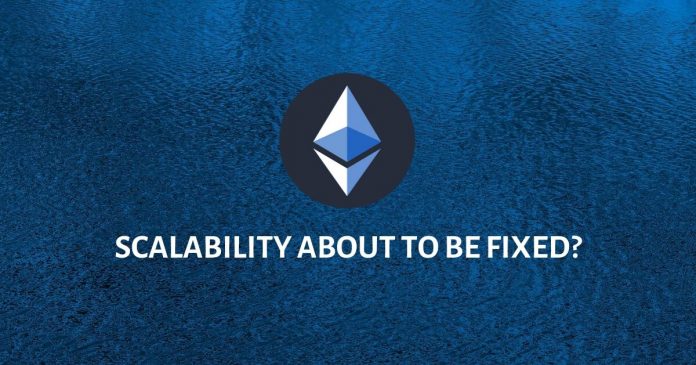 SKALE Network, a decentralized Ethereum-compatible platform, has news for the community. It raised $17.1 million during a funding round for its mainnet launch.

Ethereum might soon solve its scalability issue. According to reports, the investment was made up of $10 million from SKALE Labs and $7 million in a recent financing. VCs like Arrington XRP Capital, Blockchange, ConsenSys Labs, Hashed, HashKey, Multicoin Capital, Recruit Holdings, and Winklevoss Capital contributed.

Developers can create dApps that can scale for the Ethereum network using the SKALE Network. Thus, enabling more transactions per second and reducing transaction costs.

Combined with reports that Ethereum is on top of the list for crypto adoption, ETH users should be very joyful.

To remind, Ethereum is planning to integrate its Proof-of-Stake protocol in January 2020.

SKALE Network wants to launch the mainnet before the end of the year.

SKALE Labs CEO, Jack O’Holleran, stressed that the investments will go into engineering efforts, ensuring a stronger developer community. Additionally, the network’s awareness and security will be increased.

Therefore, SKALE will employ a solutions engineer in Korea to explore the growth of the dApps gaming market in Korea.

Besides, O’Holleran revealed that SKALE won’t have another fundraiser via private sales. But, a public sale will take place later this year. It will be aimed at getting a wider reach and decentralizing more tokens to specific individuals. SKALE Labs have reportedly signed 23 dApp developers for the SKALE Innovator Program. After the testing, the developers will hope to transfer their dApps to the SKALE’s mainnet.

The SKALE Network and the SKALE Foundation have been on the market since October 2018. 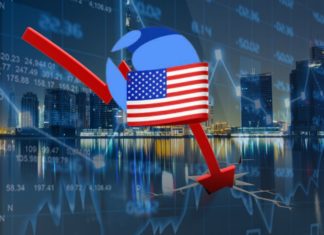 Is Do Kwon Behind The UST and LUNA Crash?

Racheal - June 14, 2022 0
About a month ago, the famous Terra (LUNA) and TerraUSD (UST) stablecoin crash took place. With the latter depegging from the US dollars and...