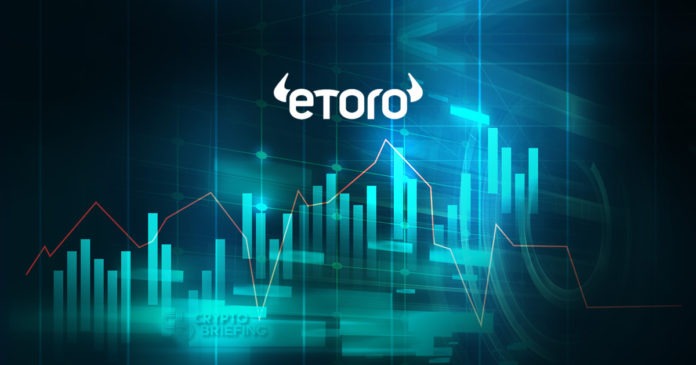 Bad news for Craig Wright today, as eToro has announced that the platform will not support Bitcoin SV. With the decision not to support Bitcoin SV, eToro seems to have picked a side in the Bitcoin Cash fork fiasco.

According to an announcement published on the eToro website, the popular social trading platform offers users $92 for every token they had at the moment of the hard fork. The statement from eToro:

“Although we are not obligated to support forks, we are happy to announce that we decided to credit eToro clients who held long (BUY) non-leveraged positions on November 15, 2018 …

eToro provided no further explanation of why they decided not to support Bitcoin SV. Despite having several dozen assets and cryptocurrencies, the platform simply commented that it was “not obligated to support forks.”.

Not supporting the digital asset is a big deal for Bitcoin SV and its supporters. Bitcoin Cash, which came into existence as a fork of Bitcoin (BTC) on 1 August 2017, was split into two variants, Bitcoin ABC and Bitcoin SV, as the result of a highly controversial hard fork on November 15, 2018. Both sides have been fighting since then.

Most crypto exchanges that supported Bitcoin Cash before the fork are supporting the ABC variant (BCH) and Bitcoin SV (Binance, Poloniex, Bittrex, Kraken, and OKEx). Only a few exchanges (Coinbase, Gemini, Bitstamp) have decided not to support the SV variant, and eToro can now be added to that list. 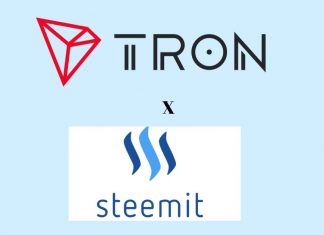 Racheal - February 16, 2020 0
Tron is on a roll. This time the blockchain-based decentralized platform has partnered with Steemit. This is according to a Medium blog post by Tron...

Kik is Crowdfunding $5 Million to Help The Fight Against the...