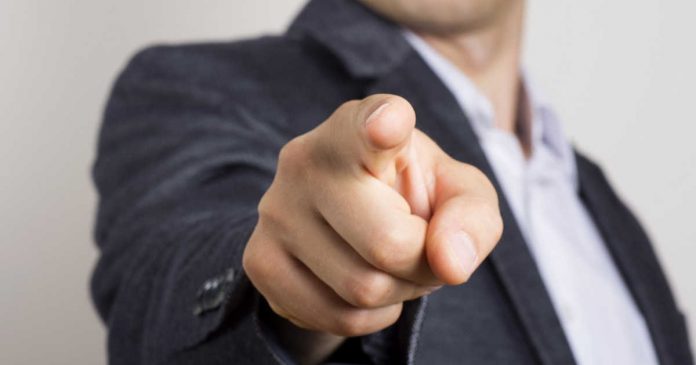 All the good things come to an end. All the bad things do as well. Craig Wright, the self-proclaimed creator of Bitcoin, will tell you their exact financial worth.

Who would have thought that it would end like this? Arguably, everyone. Following Craig Wright’s failure to prove the majority of his claims to the court, the entrepreneur finally shapeshifted his scandalous behavior. Thus the man-who-likes-to-file-lawsuits has suddenly become much more well-disposed. According to a new filing, he asked for an extension of negotiations, which is not exactly his thing. It’s by now an established fact that Mr Wright likes to cry and crawl into his lawyer’s arms. And the court seems to be his preferred scene.

Then again, one has to be fair: money does have an intrinsic property of affecting one’s behavior. Especially since the estimated worth of BTC that Wright has now to hand over to Ira Kleiman, the brother of the deceased Dave Kleiman, might be as high as $10 billion. Hence the request for the extension that reads, “The parties are currently engaged in good faith settlement discussions. To that end, Dr. Wright and Plaintiffs respectfully request a 30-day extension of all discovery and case deadlines to facilitate these discussions.”

So far the Kleiman estate raised no objectives to it.

If you thought that there are lessons to be learned here, then your name is definitely not Mr Wright

To some, Craig Wright’s story is exemplary and will be a constant reminder of why:

But this only applies to a highly naive lot who still hasn’t learned the true meaning of life. And the latter lies in lawsuits as we should have all understood by now. In spite of the obvious humiliation that Wright is currently experiencing, complete exposure of his lies and tangible financial implications, there are apparently other, more transcendental, goals out there. That said, Wright is indeed preparing to oppose the court’s verdict on Sept. 24. And yes, you’ve heard everything right: the man whose claims were described as “in bad faith” (read: lies) is not going to stop.

There’s only question left to be answered: What exactly does that transcendental goal look like? Life is too short to leave such questions unanswered. 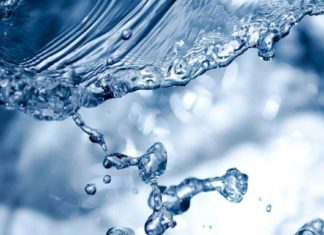 Martin Young - March 3, 2021 0
Opium, the decentralized finance protocol, has launched new liquidity mining pools on the SushiSwap decentralized exchange while extending them on 1inch. Opium is a synthetic...

A Guide To Gem, The NFT Market Aggregator