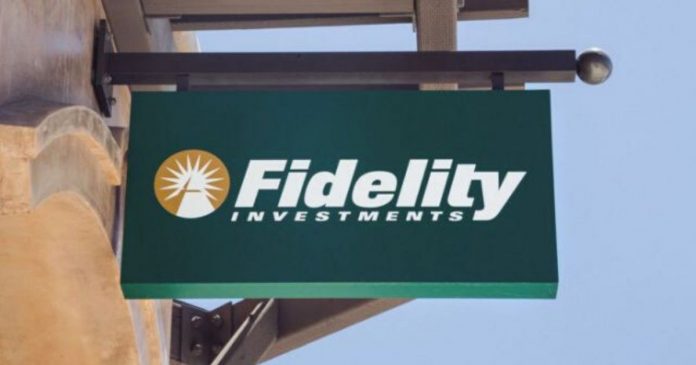 Fidelity International announced it has invested the sum of $14 million in the operator of OSL, one of Asia’s biggest digital-asset platforms for investors.

According to reports, Fidelity International bought 17 million shares of OSL owner BC Group at a price of HK$6.50 (US$0.83) per share. Thus, giving the investment manager a 5.6 percent stake in the firm.

The investment forms a part of a $36 million share placement in the Hong Kong Stock Exchange-listed BC Group. Despite the completion of the transaction two weeks ago, the names of the investors prevailed during the recent announcement.

More on the investment

With a reputation as one of the largest cryptocurrency exchanges in Asia, OSL reportedly focuses on institutional traders. As well as, individual investors with its trading, brokerage and custody services.

Hugh Madden, the CEO of BC Group expressed delight in how world-class equity company has chosen to work with them. He claims the collaboration further leverages their desire to reach new targets.

In a statement, he said: “We’re excited to see that world-class equity investors continuously participate in the fast-growing digital asset sector. We also look forward to reaching new milestones with our industry-leading institutional investors.”

Stephanie Chui, a Fidelity spokeswoman, refused to give any comment.

Fidelity International reportedly commenced operations in 1969. The company originally started out as an investment subsidiary to the Boston-based financial giant, Fidelity Investment targeting overseas markets. Later on in the 1980s, the firm spun off from Fidelity as an independent entity.

Based on reports from the company, Fidelity International manages total client assets worth about $418.8 billion. These assets span across Asia, Europe, the Middle East, and South America as of June 2019.

To remind, Fidelity Digital Assets announced the expansion of its institutional crypto business to Europe. Based on reports, the financial service firm plans to set up a whole new entity that provides services to European clients. 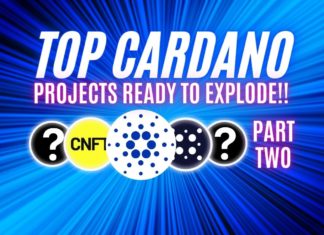 Deepika Garg - September 19, 2021 0
A new era for Cardano projects has started on September 12th since Alonzo's fork was launched. And since that day, Cardano blockchain has not...

3 Things You Must Do To Protect Your SOL