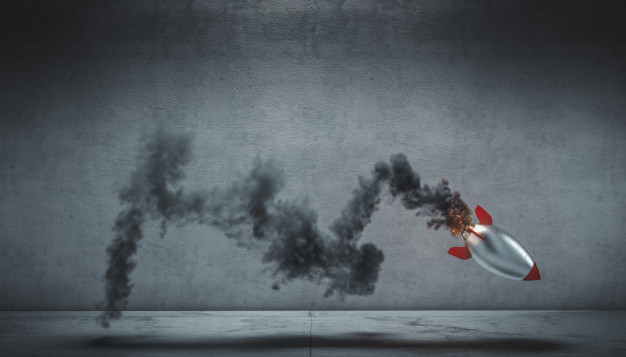 Filecoin, a file storage blockchain network that promises to become a storage protocol of the decentralized web, is in deep trouble. Within 24 hours of launch, the Filecoin miners demanded a change in the current mining rewards distribution setup. According to the miners, participation in Filecoin mining is cost-intensive and the reward distribution is unfair.

Undoubtedly, Filecoin is a resource-intensive network as mining FIL (the network’s native token) requires high-end hardware. According to a tweet by @NicoDeva_, a Filecoin miner by 6Block2 costs $40k while a regular miner costs only $20k. In addition to this, the miners are required to stake large amounts of FIL to be eligible to generate new blocks. Currently, the miners are required to stake 5/FIL per terabyte and the new FIL token rewards are released on a 180-day vesting schedule.

@filecoin has transitioned from calibration net to mainnet at block 148,888 after a 200M ICO and 3 years of dev.

Within 24h of launch a majority of miners are already on strike and talk about a failed wedding and forks.

The long-standing popularity of Filecoin led to a Filecoin craze in China, and FIL was being heavily shilled in the country. According to Nico Deva, the miners in China and across the world are now feeling disgusted. That is because they need to keep buying FIL to keep ramping up to full capacity to earn rewards.

Sealing speed is a big problem

Nico Deva explains the problem in the Filecoin economic model in detail. According to him, with two computing servers (cost = $40k), a miner can seal only 1 TB/day out of 336 TB of storage. So, to mine with the actual storage capacity, a miner will have to wait for 210 to 350 days.

Additionally, the miners need to stake FIL tokens to seal the provided storage. In fact, Filecoin tried to address this issue to some extent with its final testnet – Calibration Net. The miners who participated in the testnet were allowed to seal without FIL staking.

Miner A has two computing servers

Thus, to reach its full operational capacity, the miner needs more FIL. Either he can use his token rewards as collateral or he needs to keep on buying more FIL. As the rewards have a vesting period of 180 days, for the first six months, the miners have no other option but to keep on buying FIL. It’s a risky affair as FIL has been riding a wild price wave since the mainnet launch.

It really looks like the Filecoin miners are rekt. As a result, 4 out of 10 leading Filecoin miners seem to have paused their mining operations. At the time of the press, the #1 Filecoin miner who owns 6.9% of the adjusted power has recorded 0% power growth in the last 24 hours.

Filecoin has responded to the miners’ concerns. According to a GitHub thread, 25% of storage-mining rewards will be made immediately available with no vesting.

Meanwhile, Justin Sun, founder of cryptocurrency platform TRON, raised an eyebrow on Filecoin and called it an exit scam.

Exit scam here? 1.5 million $FIL for 200 USD each worth 300 million USD at the high. Now price is below 60 USD. 70% down. No lock-up. No announcement to the community. How much do you sell? @juanbenet @Filecoin Is this ok? @VitalikButerin @SEC_Enforcement https://t.co/qYqJzgolyX pic.twitter.com/hGpMvDxSMO

On October 15, Filecoin had touched an all-time high of $208. However, the token could not sustain the price due to the miners’ strikes. At the time of press, the FIL token is trading close to $31. This is equal to an over 80% price dump in the last three days.

For the latest crypto-related updates, do check out our Altcoin Buzz YouTube channel. 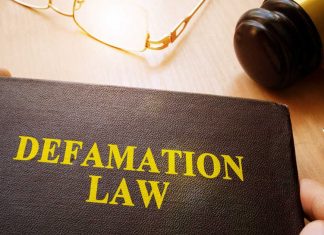 Ifeanyi - June 6, 2019 0
The Dutch billionaire according to Reuters, has been the face of a fake advertising campaign for a scam Bitcoin investment platform. This is not...