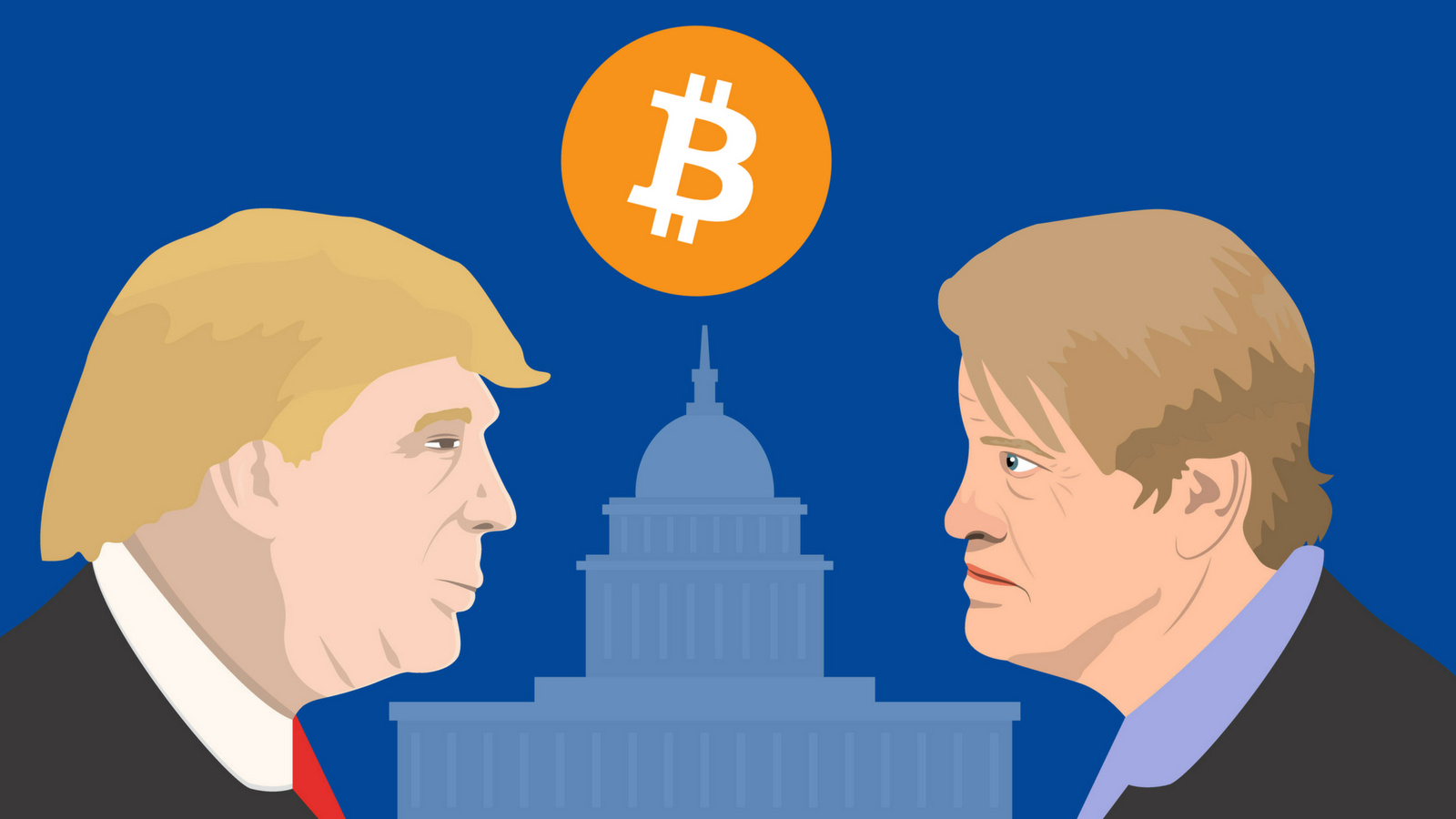 Stephen Bannon, the former chief strategist to President Donald Trump and ex-member of the arch-conservative news site Breitbart News, has decided it is time to join the cryptocurrency craze. And, apparently, he has ambitions of his own: To create what he calls a “deplorable coin”, reports the New York Times.

Stephen Bannon is confident that Bitcoin and other cryptocurrencies can disrupt the traditional banking way just like Donald Trump disrupted American politics when he was elected president in 2016. While the fact that Bannon wants to be a part of the crypto community is clear, not much is known about his concrete plans. According to the NYT, he is cautious about going into details, as he himself admits that he is quite a controversial figure and hence it could damage his ostentatious ambitions.

However, it is known that Bannon has a good stake in Bitcoin and that he is seemingly preparing for an ICO most probably for a “deplorable” coin.

“In a small gathering of academics at Harvard University this spring, he even floated the possibility of creating a new virtual currency, the “deplorables coin.” The name is a nod to Hillary Clinton’s description of Mr. Trump’s supporters as “a basket of deplorables,” says the NYT.

The newspaper also adds that Bannon’s decision is far from shocking, as cryptocurrencies are ostensibly similar to the American  Tea Party, “they break old rules, they exist on the periphery, and they pose a challenge to the powerful figures and institutions that have long called the shots.”
The NYT, however, does not explain why it mentions a highly conservative structure the main goal of which is to preserve old rules and not break them as well as draw parallels between it and cryptocurrencies.
In the meanwhile, the newspaper quotes Bannon, who believes that cryptocurrency contains a political component, “it was pretty obvious to me that unless you got somehow control over your currency, all these political movements were going to be beholden to who controlled the currency.”
While Bannon’s desire to join the cryptocurrency community is overall perceived well, some, in fact, are not too content, “Mr. Bannon’s involvement in cryptocurrencies has raised eyebrows among people trying to move the business toward the mainstream. They fear he will further cement the technology’s reputation as a plaything of fringe elements.”
For instance, Colin Platt, a cryptocurrency researcher and adviser, says, “it almost seems like a natural progression for a man who gained prominence by shoveling out unfounded conspiracies to now shilling complex technology and financial instruments to an unsophisticated investing public.”

However, Timothy Lewis, a hedge fund manager who met with Mr. Bannon to discuss cryptocurrencies, is far more optimistic noting that Bannon is well-acquainted with the details of the technology and the challenges ahead.

The news of Bannon joining the cryptocurrency community follows the announcement that Bitcoin has bounced back.

Besides, other big shots, albeit non-political ones, including  Lazard CEO, Ken Jacobs, and CEO of Saudi-based digital payment solutions company PayTabs, Abdulaziz Al Jouf, said that Bitcoin is here to stay. 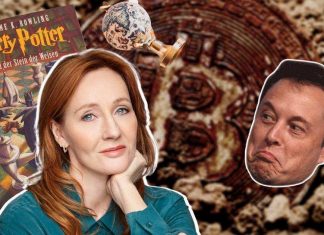 Ezekiel Ng - May 16, 2020 0
The world-renowned author of the 7 Harry Potter novels dips her toes into some bitcoin discussion. JK Rowling has over 14 million followers on Twitter...