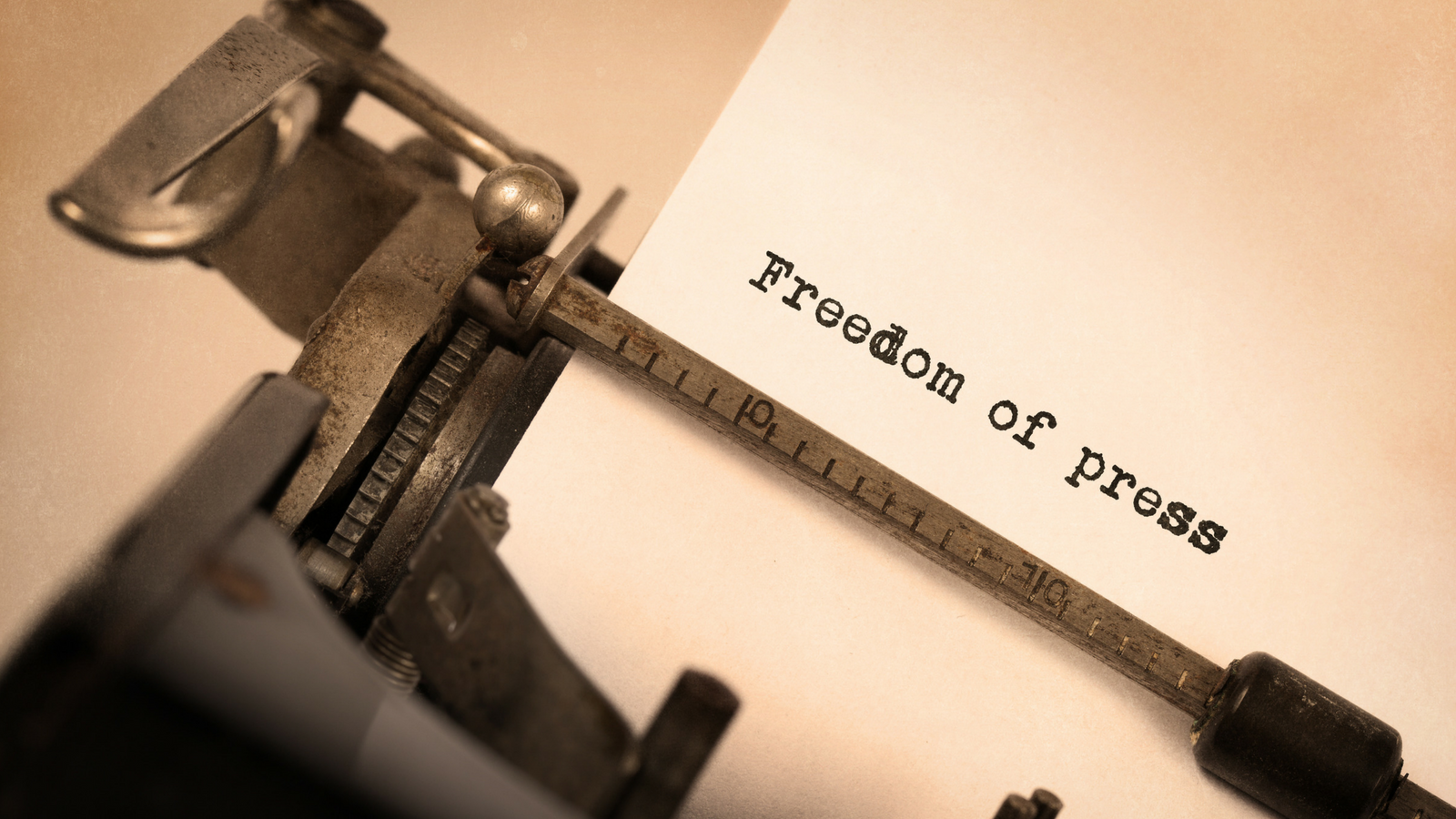 Good news both for the proponents of freedom of speech and cryptocurrency enthusiasts. A non-profit organization that funds and supports free speech, Freedom of the Press Foundation, has taken a decision to use cryptocurrencies, reports Fortune.com

From now on the organization will accept donations in Bitcoin, Bitcoin Cash, Ethereum, Litecoin, and ZCash. Besides, it noted that they are considering adding another cryptocurrency onboard — Monero. The donations will be used for a number of good causes most notably for an open-source whistleblower submission system as well as a website which lists the occurring press violations in the U.S.

“Your support enables us to protect journalists and whistleblowers worldwide, and will help further projects like SecureDrop, the US Press Freedom Tracker, and the archival of threatened news outlets,” the donations page explains.

Mainframe, a decentralized network for censorship-resistant message routing, which promises that the only thing that can hamper its activity is  “a catastrophic asteroid event or an aggressive alien invasion,” has already donated  1,000 ether to the foundation.

“The company wrote on its blog that the donation “stems from the mutual goal to fight not only for a free press, but for a free people in a digital age: free from the chains of censorship, free from the tyranny of unchecked surveillance, and free to use our data how we want,” says Fortune.com. It has also added that public advocacy enhances “when coupled with innovation and better choices.”

This news is followed by another move to secure democracy around the world. Thus,  Switzerland is currently testing a blockchain-based voting system which will rule out any potential rigging of votes.

The news also comes after it has been announced that a whale buys 1 200 BTC pushing the market into the green. 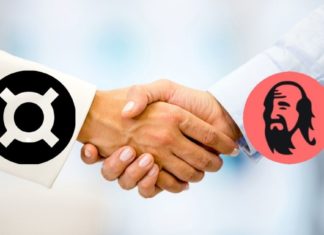 The Partnership Between QiDao Protocol and Frax

New Method for US Citizens to Buy Tezos (XTZ)