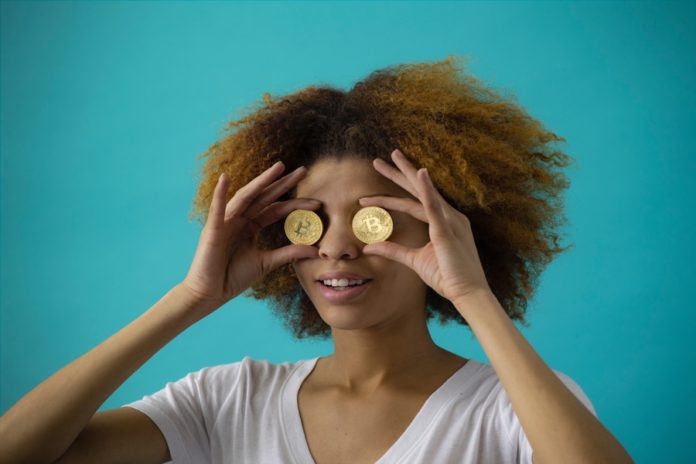 The market sentiment might be bearish, that does not mean that there are no great things happening in the crypto space. This week, a study from Humans.net revealed that cryptocurrency payment has become extremely popular among the freelancers. Adoption is coming!

Recently, a survey held amongst 1100 freelancers found that cryptocurrency payment is gaining popularity among the self-employed. The survey, conducted by Humans.net, showed that out of the 1100 people surveyed, 38% used cryptocurrency before, while 41% had never used the technology, and only 24% had never heard of it.

The study also revealed that freelancers are happy to use cryptocurrencies payment because there is no need for intermediaries, even for international transactions, which are typically slow and costly.

Some of the advantages that freelancers found in crypto were illustrated in the graphic below:

According to Humans.net, the more knowledge is spread about crypto and blockchain technologies, the higher will be their acceptance:

“Taking into account a similar study by Lendedu in September 2017, the number of cryptocurrency owners has almost increased threefold in a year: 14% in 2017 compared to 38% in the Humans.net recent poll.
This is a fairly dramatic increase, well over 50%, but that said we have to point out that, in both cases, the results reflect the knowledge and understanding of specific pool of respondents when compared to the general population.” 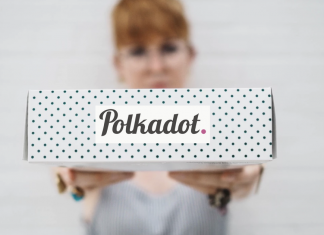