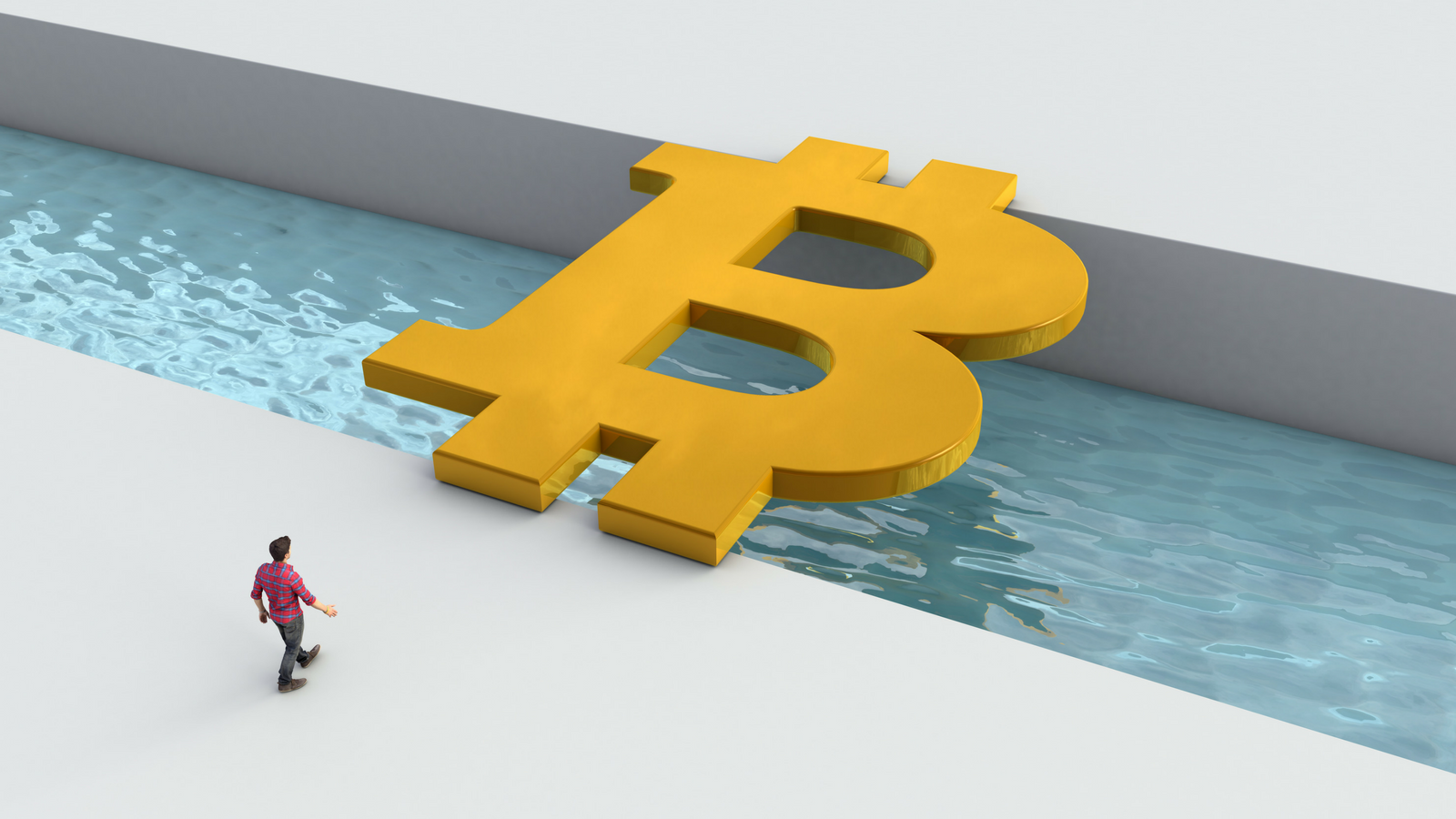 A former hedge funder,  Mike Novogratz, who launched a merchant bank called Galaxy Digital stresses that its “venture capital arm” is being put to use, particularly, for investing into the market for digital coins.

The company does not specify which coins, however, it is only known that ICO projects in which he invested were high-volume. By doing this, Galaxy Digital aims to help create a bridge between Wall Street and crypto.

“The firm already announced it led a $15 million round in AlphaPoint, a New York firm that helps companies launch their own digital tokens, but other investments by Galaxy remain under wraps,” says BI.

Galaxy’s capital comes from two pools. One is from an EOS fund which is worth $325 million. It specifically targets companies that would like to “operate off the EOS blockchain.”  The second pool stems from the firm’s balance sheet ostensibly worth hundreds of millions.

Judging by Galaxy’s recent actions the company is serious and is constantly expanding. For example, not that long ago Novogratz hired Richard Kim, a former Executive Director at Goldman Sachs as the chief operating officer for Galaxy Digital. According to Bloomberg, Kim was one of the persons at Goldman Sachs helping set up a desk for trading cryptocurrencies.

He is not the only former Goldman Sachs employee at the company. In fact, Novogratz also used to work there in the 90’s. He later on “managed to raise about $250 million for his cryptocurrency effort earlier this year.”

Another GS former employee, Luka Jankovic, is rumored to have joined Galaxy according to his Linkedin profile. 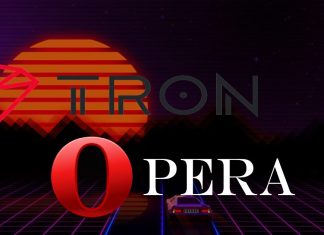 Robert Patrinjei - May 15, 2019 0
Opera is teaming up with Tron to bring TRX and DAPP(decentralized application) support to over 300 million users around the globe. I think both...

The Latest Review of Velodrome Finance