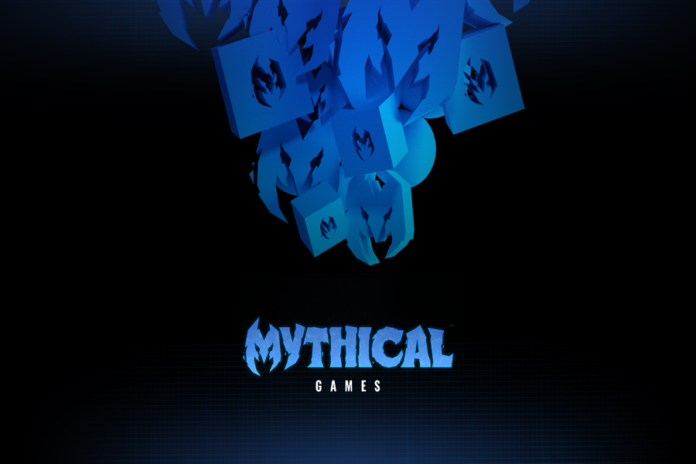 Great marketing for EOS: the next-generation gaming studio Mythical Games has decided to build their games on the EOS blockchain. In order to be able to build the first game, the studio has raised $ 16 million in funding via several investors.

As been described on the company website, Mythical Games is “a next-generation game technology studio”. Mythical Games believes that true ownership of digital assets, verifiable scarcity, and integrated secondary markets will spawn a new generation of games. These new economies, based on digital ownership, will bring players, developers, and content creators closer to the games they love.

Nowadays, gamers are still dependent on the developer of a game and the servers that keep the game running. If the servers go out of service or the developer goes bankrupt, you will lose all the hard-earned items that you gathered in a game. Mythical Games aims to change this. At Mythical, they want to develop online games where players have the amassed objects under their own management; owning your own digital property with the help of a blockchain.

While the company hasn’t launched a game yet, it announced that it has already raised $16 million from five venture capital companies which include OkCoin, and Galaxy Digital’s EOS VC fund.

A press release by Mythical Games stated the following:

“The funding will support the company’s first-to-market plans to develop and co-produce a slate of high-quality game titles (on mobile / PC / console) built around new player economies and user-generated content. The investment was led by Galaxy Digital’s EOS VC Fund, with significant participation from Javelin Venture Partners as well as DDC, Fenbushi, Noris, and OkCoin joining the round.”

Made up of former Blizzard, Activision, and Yahoo! executives and employees, the game studio will now presumably begin building out its first game. According to Mike Novogratz, CEO of Galaxy Digital and billionaire crypto bull, gaming is an item of keen interest to the VC firm, which is why they have invested in this studio.

“We believe that gaming – and specifically players’ interaction with in-game economies and virtual goods – will play a key role in how the masses first discover the true potential of the blockchain. Mythical’s experience building rich and immersive game worlds will be invaluable to this mission.” 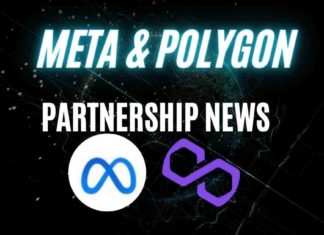 Martin Bilušić - May 12, 2022 0
Meta has had a historic week, and they are now announcing that they would use the Polygon blockchain to expand their reach into the...