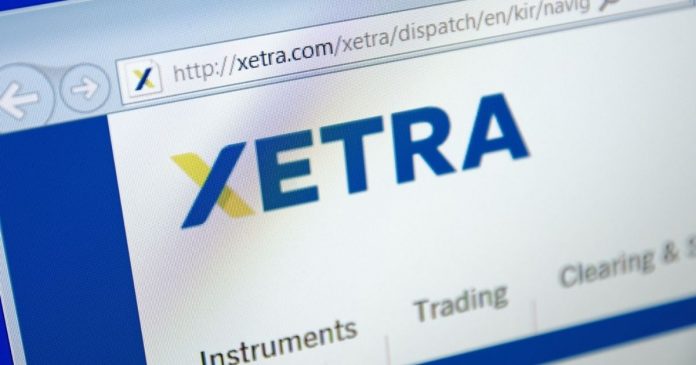 According to reports from German council DGAP earlier today, shares in Advanced Blockchain AG would be tradeable on Xetra starting from today. This advancement comes after the German blockchain firm launched on the Frankfurt Stock Exchange in January 2019.

Other developments from Advanced Blockchain AG

The Berlin-based Advanced Blockchain AG firm develops distributed ledger technology (DLT) software for businesses. The firm is also developing a directed acyclic graph (DAG)based blockchain called “DAGchain”. After the project is completed, the DAGchain protocol will be instrumental in a number of projects in industries such as IoT, automotive, and engineering.

Last month, the Advanced Blockchain company made Forbes’ list of the “10 Blockchain Companies to Watch in 2019.” The firm was ranked at number 2.

Based on reports from Deutsche Börse, above 90 percent of share trading across German exchanges, and also about 30 percent of trading in ETFs in Europe, is carried out through Xetra.

Recent data showed that Xetra accounts for €131.4 billion of Deutsche Börse’s total cash markets of €146.0 billion return in May 2019. The venue had an average daily Xetra trading volume of €6 billion.

Based on DAX listings, Xetra has about 60 percent market share throughout Europe. The prices on Xetra act as the basis for calculating the DAX, the best-known German share index

In addition, about 200 trading participants from approximately 16 European countries as well as Hong Kong and the United Arab Emirates are connected via Xetra servers in Frankfurt/Main. 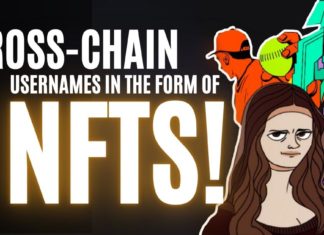 Aidan - March 5, 2022 0
Much like ENS, Nametag is trying to take hold of the decentralized username market. Nametag is a cross-chain, cross-platform service that allows users to own...

How to Play Thetan Arena