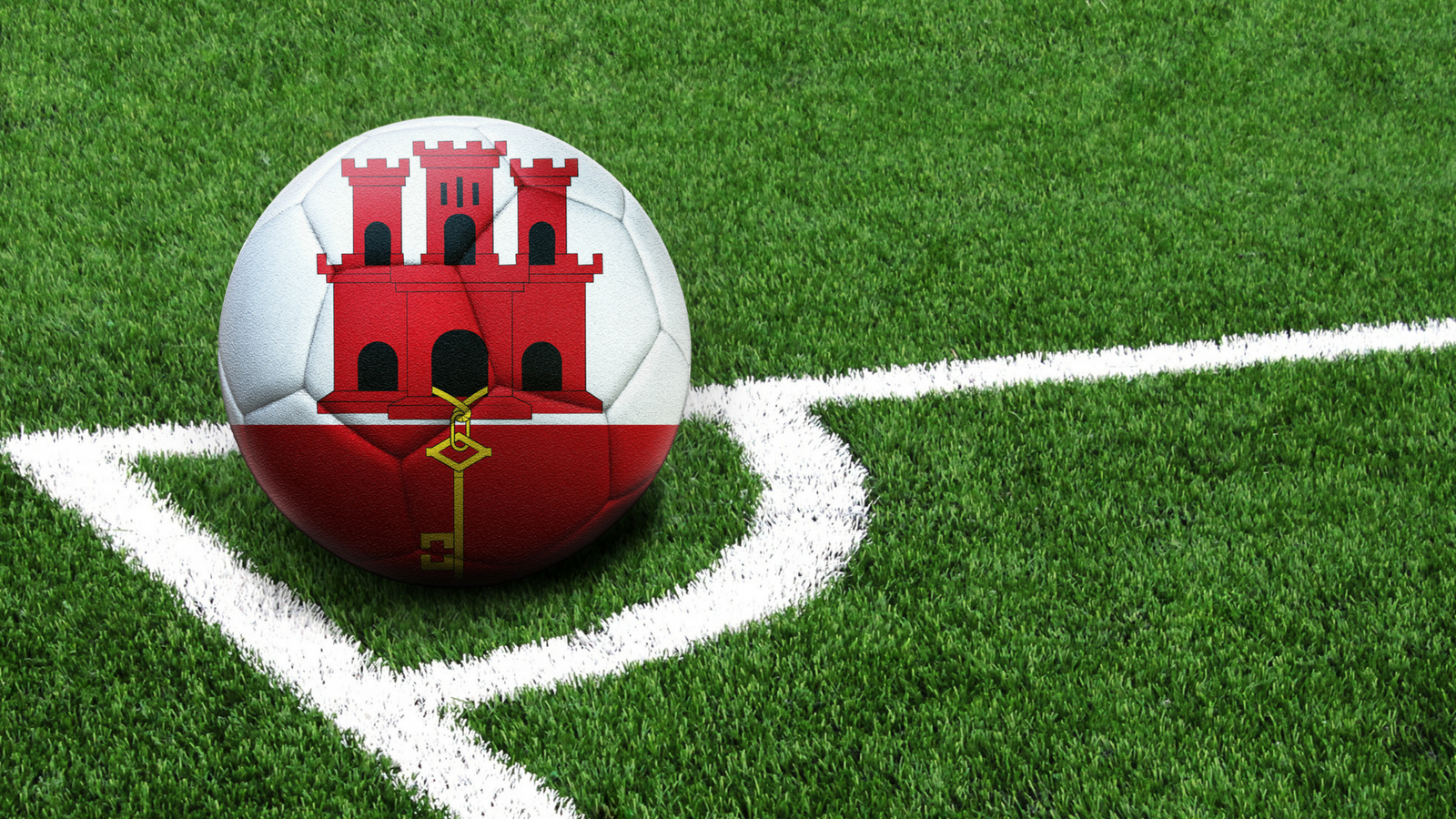 Gibraltar United will be one of the first sports teams to get paid in cryptocurrency in their next season.

The owner of Gibraltar United, Pablo Dana, an investor in the digital currency Quantocoin announced a sponsored partnership and says all player contracts will include payment agreements in cryptocurrency by the next season.

This is not the first time crypto finds its way into sports. Back in December 2017, Niklas Nikolajsen, a Danish crypto billionaire and co-owner of the Rungsted Seier Capital Ice Rink changed the name of the arena to Bitcoin Arena. Some players are even getting paid in Bitcoin.

Gibraltar United became UEFA certified in 2013, and the team is a semi-professional team in the Premier Division of Gibraltar, currently ranked 4 out of 10.

Back in January 2018, Gibraltar introduced new regulations for business that are using the blockchain technology and the government is set to launch the first legal framework for ICOs in the world.

Dana says Gibraltar offers the perfect environment: “It was the first [place that] regulated betting companies 20 years back, when everyone was seeing them as horrible. They put compliance and anti-money laundering regulations and created a platform – they have the intelligence to do the same with cryptocurrencies.” 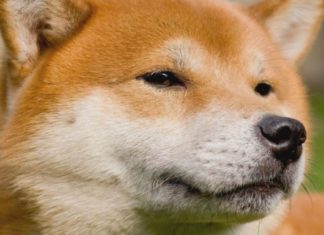 Pratik - May 12, 2021 0
Dogecoin is an open source peer-to-peer digital currency, favored by Shiba Inus worldwide. Dogecoin was created as a meme coin and today, almost everyone who...