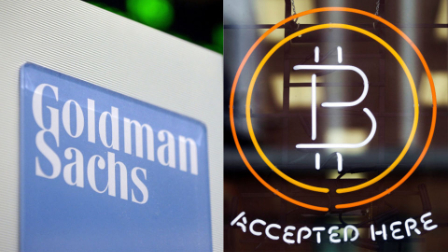 It has been confirmed by the New York Times that Goldman Sachs will indeed enter the Bitcoin trading space. For the time being, they will not be physically trading Bitcoin, but the trading of Bitcoin contracts was approved by Goldman’s board of directors. It is confirmed that they are looking towards buying and selling Bitcoin if they can get proper regulatory approval and figure out a way to safely hold the Bitcoin. Rana Yared, Managing Director- Principal Strategic Investments Group Securities Division, is one of the executives overseeing the trading operation and gave a very positive opinion on Bitcoin saying that she does not believe Bitcoin is a fraud. She went on to say that even though she does not believe that it has characteristics of a currency, many clients want to hold it as a valuable commodity.

“It resonates with us when a client says, ‘I want to hold Bitcoin or Bitcoin futures because I think it is an alternative store of value.” —Rana Yared said.

In the next few weeks, Goldman Sachs will be using their own funds, on behalf of their clients, to purchase Bitcoin Futures from the CME and CBOE. More importantly, they intend to create their own type of future called a non-deliverable forward which will be available to their clients.

A few weeks ago it was reported by Tearsheet that Goldman Sachs hired a crypto trader, Justin Schmidt, who is their first “digital assets” trader and in charge of looking into trading Bitcoin. He is in contact with the Federal Reserve and New York authorities to see if they can secure regulatory approval. According to Schmidt, the current options for holding Bitcoin for clients do not yet meet regulatory Wall Street standards. 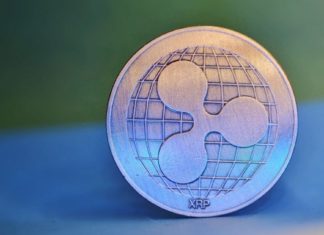 David Abel - January 12, 2021 0
Brad Garlinghouse, the CEO of Ripple, has taken to Twitter to address some issues concerning the lawsuit brought by the United States Securities and...