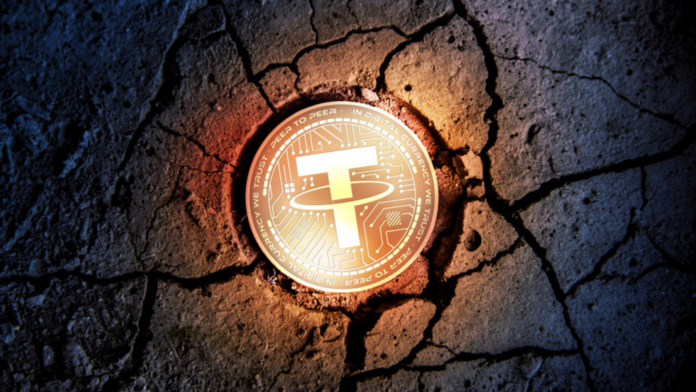 Multiple times, fears have been raised that Tether Limited doesn’t actually hold enough U.S. dollars to back all the digital coins in circulation. These rumors have been in the market since the beginning of 2018. The problem? Wrong-doing by Tether could completely crash the market.

Tether (USDT) is a cryptocurrency and its creators, Tether Limited, claim it is pegged to the U.S. dollar. Tether got founded because it would offer investors stability in a market that has digital assets with huge price swings. It was invented in 2015 and theoretically, a person would pay $1 for one tether (USDT).

The situation became fearful this year for crypto investors, however, because the allegations stated that the people behind the stablecoin were using Tether to push up the Bitcoin market. If this would have actually been the case, the Bitcoin price we have seen over the last years, wasn’t the fair price. Any collapse in Tether could, therefore, have huge ramifications for the bitcoin market.

Ethereum World News about the situation:

“The continual uncertainty as to whether USDT was backed by cold cash caused the fake news in mid October that Binance was delisting the stablecoin from the platform. The rumors were fueled by the fact that the bank Tether was using at the time, was facing insolvency issues.”

Luckily, thanks to research by Bloomberg, it does seem that Tether’s claims are correct, meaning they do indeed have the funds to continue to back their production and release of USDT.

The research team on the project at Bloomberg have stated:

“Statements spanning four separate months detail the cash held in Tether Ltd.’s accounts, according to documents reviewed by Bloomberg. At least some of the statements have been shared with regulators, people with knowledge of the matter said. The question is whether there really is $1 in the bank for every Tether, and while the documents don’t provide a complete accounting of Tether’s finances, they do offer more detail than has ever been made public.”

Good news for the market and for Tether! Although more research might be needed and more strict regulations for companies creating stablecoins is a necessity, for now, it seems Tether is in a heathy position. 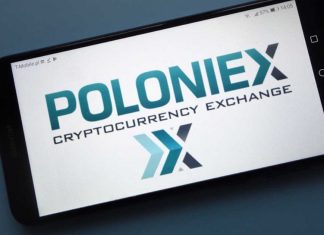 Ifeanyi - June 8, 2019 0
To makeup for the losses, the exchange decided to slash the principal of active bitcoin loans by about 16%. Users on the platform are...