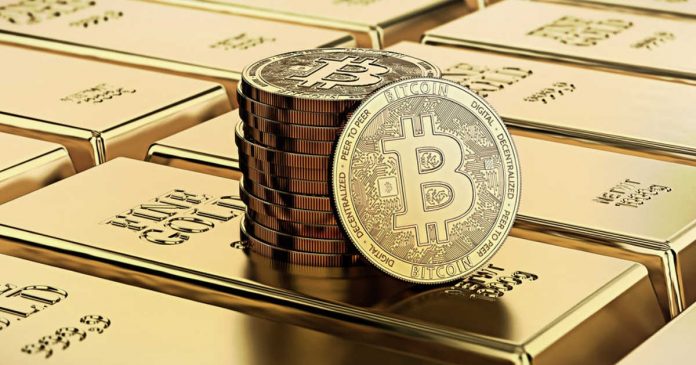 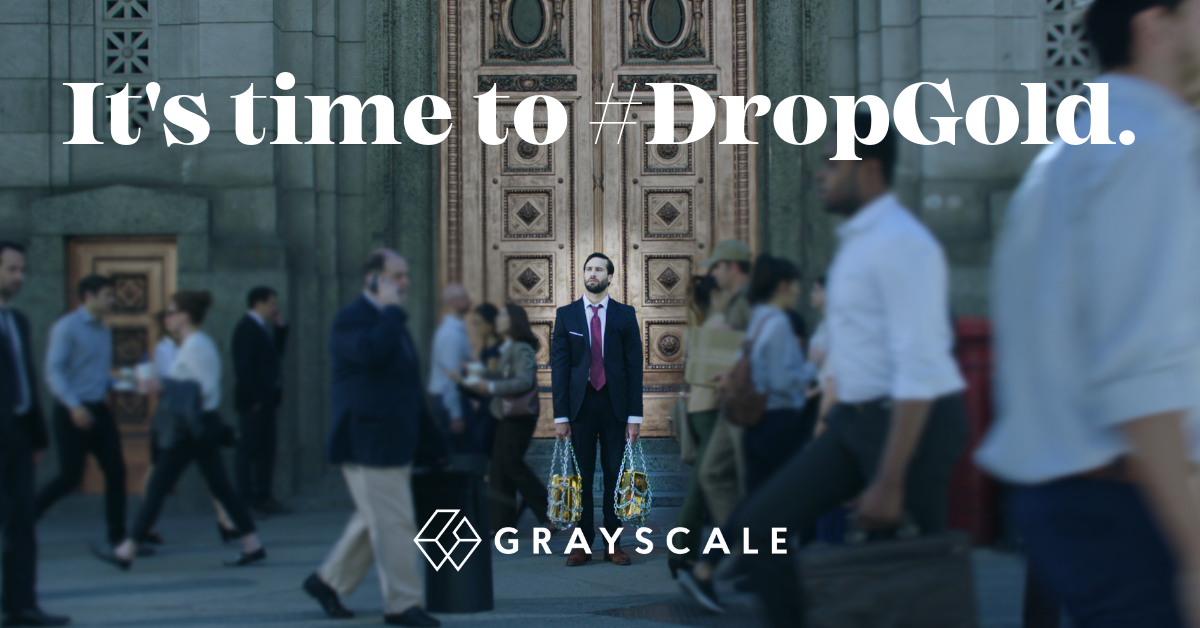 The Grayscale Bitcoin Trust holds approximately 1.2% of the Bitcoin in circulation, and they believe that investing in Bitcoin should be considered more widely as part of a diversified investment portfolio, and that Bitcoin can potentially offer return-enhancing, risk-reducing benefits to many investors.

Bitcoin has long been touted as “Digital Gold” and the new “#DropGold buy Bitcoin” campaign from Grayscale seeks to further embed this as truth. Considering how established Gold is as a “Safe” investment, this is an ambitious goal, but they have definitely put the required time, effort and money into launching their campaign. To start with they have released a TV advert, highlighting the key benefits for Bitcoin over Gold.

Today we unveiled our #DropGold TV commercial. We think it's a #MustWatch

Grayscale has stated that the advert will run all year on both broadcast and cable networks, as well as on streaming services, like Hulu, and social media sites. Grayscale is convinced that they can persuade more investors to include Bitcoin in their portfolios, and they have even gone as far as to state that younger investors who inherit gold are likely to favor switching to Bitcoin instead. This marketing campaign could well push more people towards the company’s Bitcoin trust product, but there may well be significant benefits for the whole Crypto ecosystem due to more investors from traditional backgrounds entering the Crypto markets. 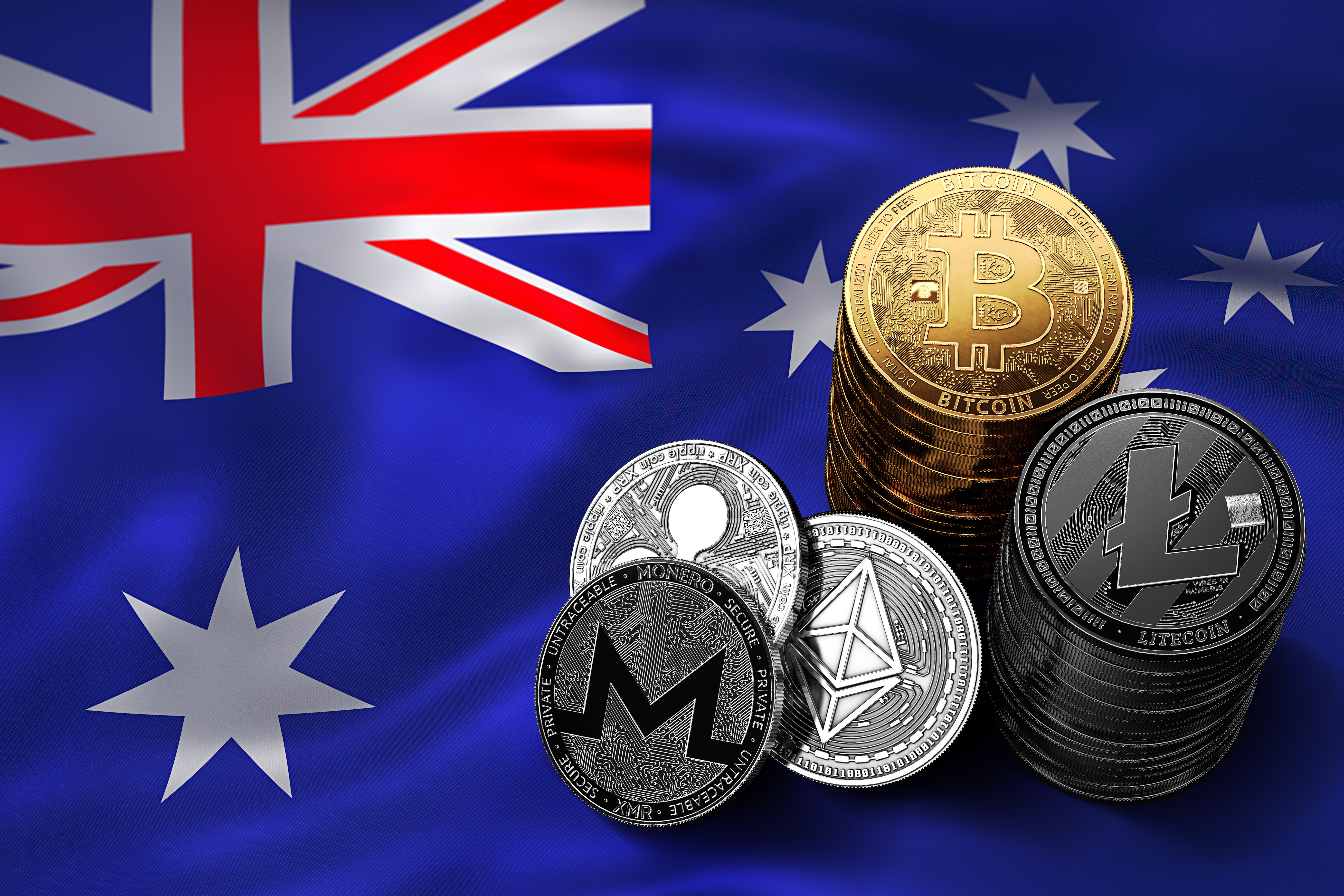