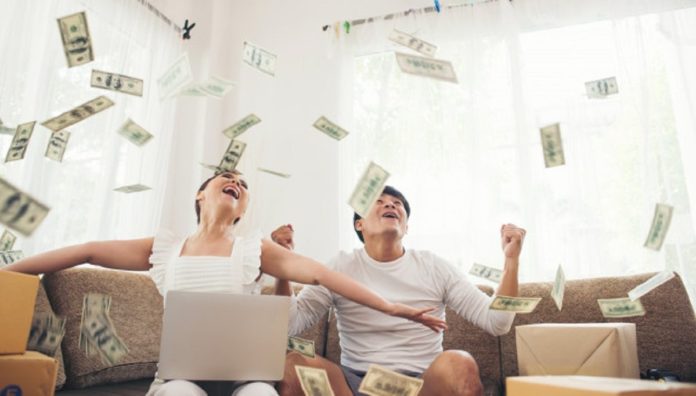 Hashed, the leading Korean crypto asset and venture fund, has been partnering with blockchain innovators to accelerate the mass adoption of blockchain. The platform is empowering the new generation of entrepreneurs and innovators by investing its own resources. In September 2020, the company registered Hashed Ventures, Inc., and in the last three months, it has raised $120 million.

Hashed is based in Seoul and San Francisco, and in the last three years, it has established a global presence in digital asset investments, especially in South Korea. The team strongly believes that the future economy will evolve as a protocol economy. Moreover, blockchain technology will drive it.

Purpose of Hashed Venture Fund I

According to the official press release shared with Altcoin Buzz, Hashed will use Hashed Venture Fund I to make investments in innovative blockchain and other technology startups. Particularly, the projects that support the development of the protocol economy. Simon Kim, the CEO of Hashed, conceptualized the term protocol economy. In the protocol economic model, the community is key. Community members can participate in economic activities and can earn rewards based on their contributions. Consensus protocols drive the economy, thus the reward distribution is fair.

During the last three years, Hashed has been investing in influential blockchain projects. In 2019, it invested in Klaytn, Kakao’s public blockchain project. Kakao is Korea’s leading mobile platform with more than 96% market share. Recently, it partnered with South Korea’s biggest bank, KB Kookmin Bank. Together they will build a digital asset management platform, KODA.

In October 2020, it also partnered with decentralized delta-one asset protocol Linear Finance. The partnership will launch Linear Finance into the Korean market. According to Simon, the blockchain industry will witness massive growth in the Korean domestic startup space. As the industry continues to mature, it will start receiving both government and institutional support.

For more crypto-related news, do check out the Altcoin Buzz YouTube channel. 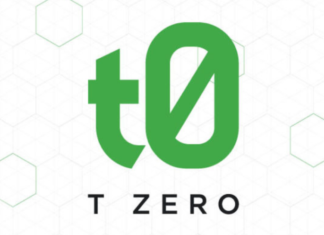 Everything you Didn’t know about Patrick Byrne and Tokenized Securities

Romel - November 27, 2018 0
Find out who Patrick Byrne is and his company Tzero. The tokenized securities sector is slowly gaining traction. Over the last few weeks, we’ve seen...