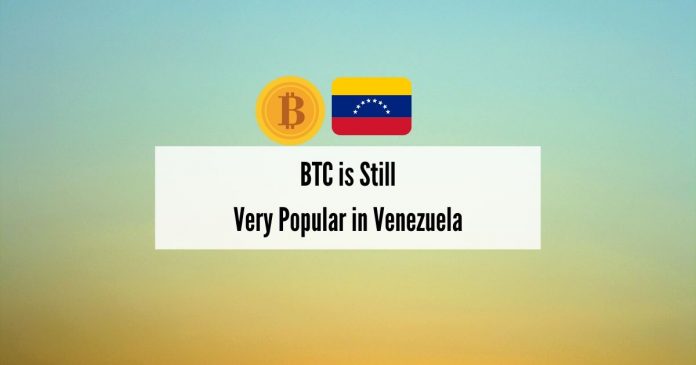 Cryptocurrencies are making waves in a number of problematic countries. However, Venezuela, which is notorious for its hyperinflation, is still topping the charts in terms of Bitcoin trading volumes.

Bitcoin volumes in Venezuela continue to outperform other troubled countries.

What are the reasons?

Such impressive numbers grabbed the community’s attention. Consequently, assumptions flooded in as to the underlying reasons behind these developments.

A user that goes by the name santi.eth – devcon2020,  hacktivist @DemocracyEarth, believes that the drug cartels are playing a big role here. He writes, “that’s because it’s the money of Maduro’s cronies who launder coke revenue. they are the main users of LocalBitcoins and then later liquidate the BTC for renminbi with a little help from China.”

He adds, “Colombia  and Peru in the second place pretty much proves my point.”

But not everyone agrees. Another user suggests that the numbers are high because of large volumes of remittances. He tweets, “Or they are being used by Venezuelan migrants to send money abroad. Colombia and Perú have been the countries to receive the most, so it would check out there as well. @MattAhlborg might have more data to further this point.”

This view is more conventional, as it has now become clear that cryptocurrencies have become widely used for remittances. Just think of the Mexican case.

Besides, many have pointed out that cryptocurrencies are enticing because they alleviate the plight of citizens that live in hyperinflationary economies. Argentina is an exemplary case.

One does not rule out the other

On the subject of the underlying reasons behind the numbers, it should be noted that there is no right or wrong here. All of the mentioned explanations are perfectly viable and could be concurrently contributing to BTC’s popularity in these countries.

Besides, it’s evident from the list that another explanation should be factored in. It has to do with political turmoil. To remind, in 2019 Hong Kong saw a series of protests that were politically-driven. More recently, Bitcoin trading volumes went up following the US attack that killed a prominent Iranian top general.

Previously, Altcoin Buzz explained how BTC threatens the US dollar. 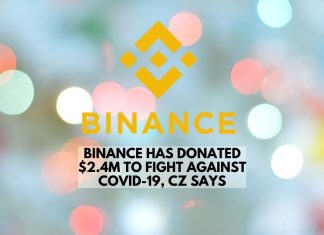 Daniel Abel - April 4, 2020 0
The CEO of Binance, Changpeng Zhao (CZ) has disclosed that his crypto exchange platform has donated over $2.4 million in the fight against the...