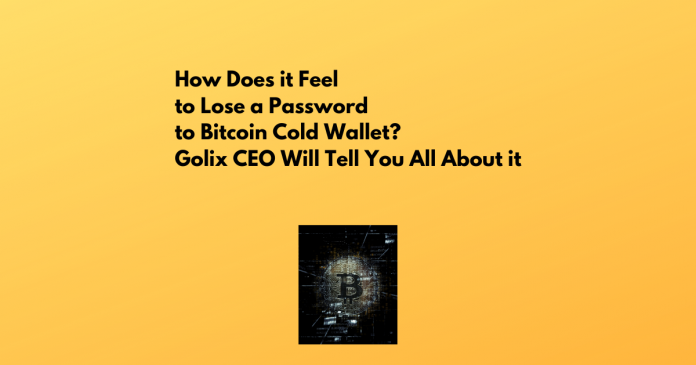 Tawanda Kembo, founder and CEO of Zimbabwean cryptocurrency exchange Golix has announced that he has misplaced the password to one of the exchange’s Bitcoin (BTC) cold wallets.

This is according to reports by local news outlets shared on November 1, 2019. Kembo allegedly misplaced the password last May. The wallet purportedly contained 33 bitcoins. This is approximately $300,000 today. The entire password incident was also confirmed by two separate sources believed to have previously worked with the exchange.

These are dire times for Golix. This news comes alongside regulatory issues. The Reserve Bank of Zimbabwe has ordered the exchange to discontinue all its operations following regulatory violation accusations.

As a result, Golix has shut down communication with its users. A large number of the exchange’s users have also been unable to withdraw their funds.

In response to these allegations, Kembo refutes all claims that his exchange failed to process customers’ withdrawals due to bankruptcy. He said in a guest post that: “99% of the people who have attempted to make a withdrawal on Golix have seen it go through without a hitch.” He also added that such withdrawal issues come from a small fraction of his users (about 1%). Kembo, however, affirmed that currently, Golix isn’t profitable, but it is stable and will remain so for “at least a couple of years.”

He also confirmed that customers have been unable to withdraw fiat over the last year. According to Kembo, this is because crypto firms have been denied access to bank accounts in Zimbabwe. Insisting that Golix “mostly never had any challenges processing cryptocurrency withdrawals.”

Speaking on the lost password, Kembo alleges that it does not in any way affect the exchange. Adding that it belonged to an old account accessible only through a Linux terminal. Looking at his version of events, Kembo suggests that the password had been lost prior to Golix’s inception.

Personally, this series of events and Kembo’s explanations do not quite add up. Seeing that the exchange can no longer process withdrawals and it last updated its twitter handle in February.

The government of Zimbabwe in July, restricted the use of foreign currency in the country. This singular act resulted in the rise of Bitcoin peer-to-peer trading in the country.

Zimbabwe isn’t the only country to place a ban on some form of currency in a bid to fight inflation. Just last week, Argentina also restricted the trading of USD to just 200 in a month, the country also banned buying BTC with credit cards. 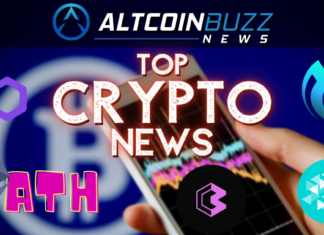 Piyush Tripathi - April 23, 2021 0
At the time of publication, Bitcoin is trading at $51,879. Meanwhile, the second-largest cryptocurrency, Ethereum, has recorded a new all-time high today and is...