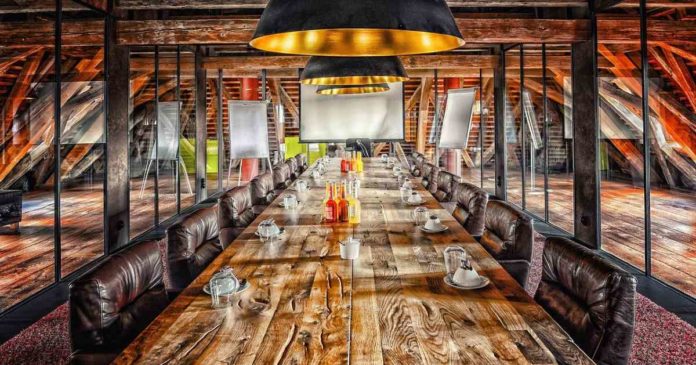 Ethereum has outperformed Bitcoin by a massive margin so far in 2021, and it has been largely down to institutional interest.

There are several factors that can induce and propel a crypto asset to new highs. For Ethereum, institutions have played a major role this time around.

The CEO of industry analytics provider CryptoQuant, Ki Young Ju, has correlated Ethereum’s parabolic rise with an increase in the “Coinbase premium.” This began at the beginning of this bull market in December 2020.

The Coinbase premium is the gap between the USD price of an asset on the institutional Coinbase Pro exchange and the USDT (Tether) price for that asset on the largely retail Binance exchange.

This price divergence has accelerated in April as ETH prices surge to a new high, suggesting that demand has been greater on institutional trading platforms.

“Still an insane ETH Coinbase premium. Selling ETH now seems not a good idea in the long term. Follow US institutional investors, not against them.”

Another sure-fire signal that Ethereum is garnering more attention from the heavyweights is when banks pile in with opinion and analysis on the asset for their high-rolling clients.

In a note to investors in late April, analysts at U.S. banking giant JPMorgan appear to have turned extremely bullish on Ethereum. They noted that ETH has beaten its big brother in terms of gains this year.

So far this year, Ethereum has gained 440% to current prices whereas Bitcoin has just about doubled in price over the same period. ETH has outperformed BTC by four times in 2021.

JPMorgan acknowledged that Bitcoin was a store of value but Ethereum is the foundation of an entire crypto-native economy, functioning as much more than a medium of exchange.

“To the extent owning a share of this [ether’s] potential activity is more valuable, the theory goes, ether should outperform bitcoin over the long run,”

Analysts predicted the move to $3K, and ETH actually blew past that, topping $4K on Monday. It has since attained a new all-time high earlier today.

The world’s largest institutional crypto investment fund, Grayscale, has been steadily increasing its holdings of ETH. According to its latest report, it has an assets under management figure of $54 billion.

The Ethereum Trust, its second-largest, holds $12.9 billion worth of Ethereum, equating to around 3.27 million ETH – or 2.8% of the entire supply.

05/10/21 UPDATE: Net Assets Under Management, Holdings per Share, and Market Price per Share for our Investment Products.

At the time of publication, ETH prices were pulling back a bit from the new all-time high of $4,324 that hit earlier today. CoinGecko reports it is currently trading at $4,306 – which is 32.6% higher than it traded for the same time last week. 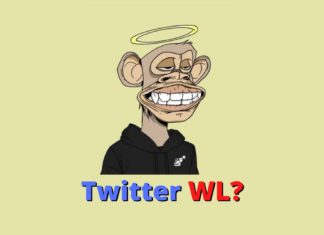 Aidan - November 10, 2021 0
Voltura.eth has become one of the hottest accounts on NFT Twitter over the last few days and for good reason. Voltura is taking a completely...

Crypto Mining Firms in Iran are Given the Green Light