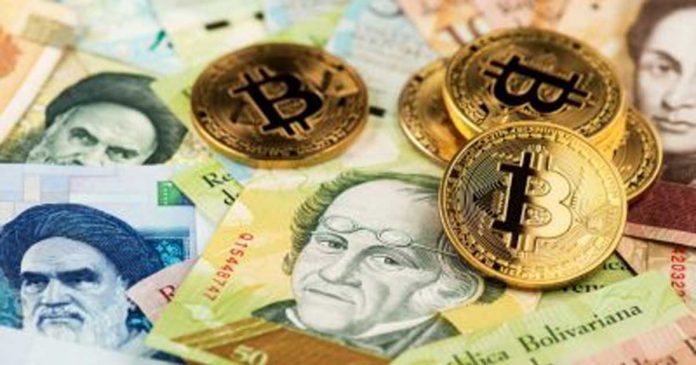 Bitcoin’s volatility has descended to a level only last preceded by the low readings in early May. How does one treat it?

An interesting observation has been made. Blockforce Capital, the asset manager, shows that in the last 30-days Bitcoin volatility reached a reading of 47%. That’s the lowest indicator since May 10. It adds that the respective number for the last two months was 54%.

The reason for the decline will hardly be surprising. Particularly, the analysts emphasize the less than inspiring interest Bitcoin currently enjoys. In the last three months, BTC has been sitting at a figure between 10,000 and 11,000 USD. The Bitcoin prodigy, Erik Finman, further affirms that the “hype absolutely has died down around Bitcoin” and that it is in a “slump.”

Indeed, the bear market has substantially affected BTC’s volatility that is now relatively low. Some might view it as a good sign. After all, there’s a fine line between investment and speculation. Waking up to a sudden BTC’s 30% slump will only make speculators happy.

On the other hand, it doesn’t necessarily mean that the volatility has ceased to exist. If you come to think of it, BTC is going through a certain consolidation stage. Timothy Enneking, founder and managing director of Digital Capital Management, is among those who point it out. He adds that BTC consolidation takes place in the upper pennant of the June peak and that this has not occurred in more than three months. One can very well treat this as a sort of preparatory stage. In other words, Bitcoin might be strengthening in order to erupt.

CEO of BitBull Capital Joe DiPasquale’s belief ties into this feeling. He posits that the present, rather contracted state of BTC’s range, might expand soon enough. For instance,  the launch of Bakkt’s futures could lead to a revival of bull run. Similar notions, pertaining to institutionalization foremost, have been expressed by such prominent bulls as Mike Novogratz. If BTC suddenly goes up, then its volatility will also inevitably increase.

But what will be the cause?

The amount of different perspectives as to which variable could cause an increase in volatility coincides with the number of analysts. Erik Finman, for instance, believes that mainstream technology that uses Bitcoin could save the currency from its cramped condition. He says, however, that there isn’t any incentive for using Bitcoin in developed countries at the moment.

Enneking’s take on the situation also considers events. However, unlike DiPasquale’s more cryptocentric potential cause for an increase in volatility, it relates to macroeconomic and geopolitical concerns. Specifically, he notes, “the most likely short-term factor that might cause a breakout to the upside.” This, for example, includes the drone attacks on Saudi oil fields.

He adds that an ETF approval would also be “a tremendous impetus.” But this isn’t likely to happen soon. According to him, the Security and Exchange Commission will not approve any applications anywhere soon.

“Longer-term, of course, the BTC halving in May should be quite positive and the run-up to that event (which is now almost painfully well known) will almost certainly begin well in advance of that date,” said Enneking.

Altcoins have a chance?

Enneking has added another curious observation. He points out that in spite of the slump of interest, overall the confidence in the sector is increasing. Altcoins could benefit from this too. Currently, they’re going through hardship dubbed altcoin winter.

To be fair, this idea isn’t novel: the general consensus is that altcoins’ price does depend on that of BTC. However, it is also necessary to take into account that price-wise they have a very hard time catching up with the mother-of-all-crypto. It doesn’t necessarily mean that they have to be worth $10,000 each. But the gap is substantial and that has to be taken into account.

So while altcoins may eventually see a price spike, they remain to be tricky beasts. 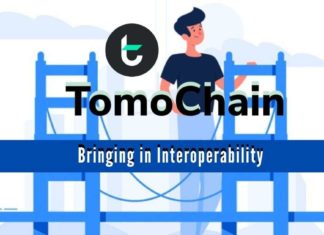 Interoperability Made Easy with TomoBridge Upgrade

Deepika Garg - September 25, 2020 0
TomoChain, a scalable blockchain used by enterprises across the globe, announced a major upgrade to its cross-chain portal, TomoBridge. According to the official announcement,...

A Review of Dark Frontiers – A Virtual World Governed By...