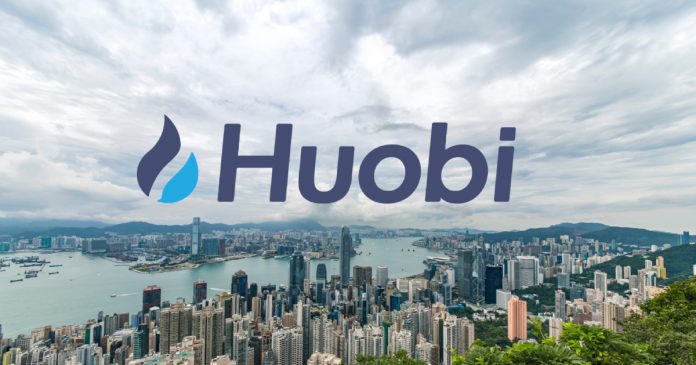 The Singapore-headquartered exchange promised to spend 20 percent of its quarterly revenue generated from Huobi Global and Huobi DM to repurchase its native token, thereby, controlling its supply. Due to “improving market conditions” the number of token destroyed by the exchange this quarter increased by 116 percent compared to the previous one. Huobi started burning tokens on April 15 and has removed 21,356,800 HT from circulation.

“In order to further enhance the transparency of HT destruction and reduce the impact of the release of team allocation reserves on the market, Huobi will carry out further enhancements to the token burning program.”

To ensure transparency, Huobi’s repurchased tokens will be deposited at an Ether (ETH) address that is visible to everyone. The deposit address is referred to as the Huobi “Investor Protection Fund”, as it serves as the exchange’s reserve fund. According to CoinGecko, HT enjoyed the bullishness in the market and surged significantly going up from its value at $0.9 in early February to the current price of $4.13.

“There are two big trends reflecting the size of this quarter’s buyback. The first is a rapidly strengthening market for digital assets and the other is the increasing popularity of our entire product line.”

Similar process with other exchanges

Aside from Huobi, other major exchanges have also engaged in the process of buyback and burning native tokens. Binance recently burned more than 8 million BNB tokens worth around $24 million from its team’s allocations. The exchange is aiming to keep only 100 million BNB tokens in circulation. This month, Bitfinex also repurchased and burned LEO tokens with 27 percent of the revenue generated from its initial exchange offering (IEO) platform. 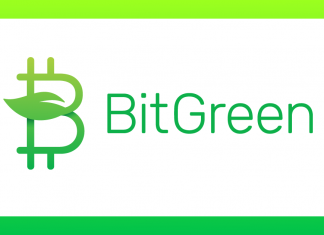 Community Speaks - May 23, 2019 0
The Community Speaks segment is written by select members of cryptocurrency coin or token project communities who want to update the Altcoin Buzz Army...