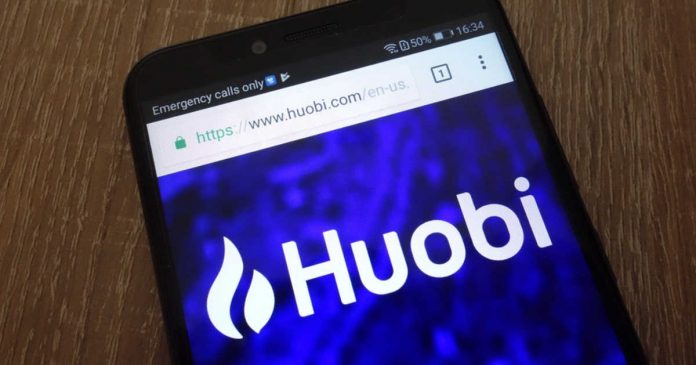 Huobi, one of the largest crypto exchanges, has completed the first initial exchange offering (IEO) for its new trading platform Huobi Prime. The results are striking.

The IEO comprised three rounds, each offering larger quantities at a slightly higher asking price than the last. The exchange envisioned a timeframe of 30 minutes for each round.
However, it only took a couple of seconds for the investors to transfer the funds. In fact, the first round finished within just seven seconds. In total, the exchange raised $3.4 million — an impressive result, taking into account that Huobi announced the platform’s launch only a week ago.
Ross Zhang commented on the matter:

“While we knew Huobi Prime’s inaugural launch of TOP would be popular, even we were amazed by the overwhelming response. We were thrilled to hold our opening launch with our great partners at TOP Network and we are humbled and honoured by how many people wanted to take part.”

The new platform features TOP Network, a blockchain-based messaging service, as the first product. In total, the investors bought more than 1.5 billion TOP tokens, circa 7.5% of the total supply. Huobi previously explained how it chooses which tokens to list. Thus they must first pass a “rigorous screening and selection processes to ensure only premium projects that have yet to be listed on any major exchange are included.”
With that said, Huobi announced that it planning to list the second project soon. More precisely on the 16th of April.
Unlike the recently updated Binance Launchpad, Huobi requires eligible participants to hold 500 Huobi Tokens (HT) at least 30 days prior to the sale. Zhang explained that this is because the exchange gave equal opportunities to investors who were “involved and invested in our ecosystem”.
Most recently, Huobi also announced that it added XRP to its over-the-counter trading desk.

The fact that Huobi managed to raise $3.4 million during IEO is certainly impressive. However, it also indicates that a new model of raising funds might soon replace ICOs. The main problem with ICOs is that they are often carried out by fraudsters. As a result, investors fall prey to malign intentions and lose money. There is a myriad of examples of such scams, which is why it is important to look out for these details.

However, there are downsides as well. The biggest one is that following IEOs a high percentage of coins end up in the hands of the few. This means that it will be easier to manipulate market price.

To find out more about different types of initial offerings, make sure to check out this article. 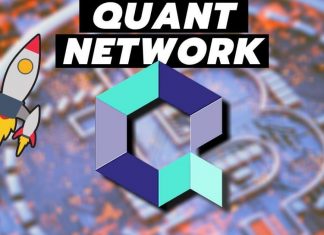