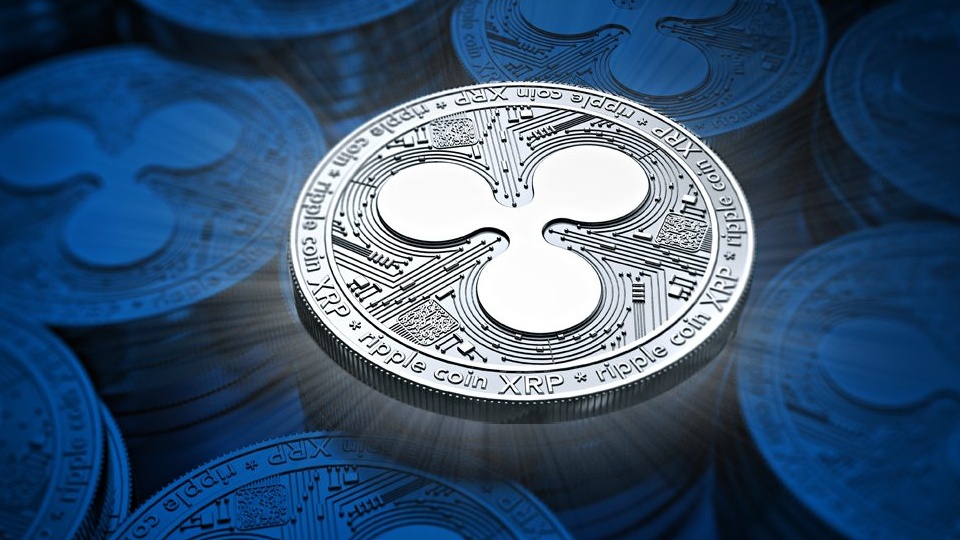 With the price of XRP on fire lately, a lot of news keeps coming out. A few days ago, the Canadian cryptocurrency exchange Coinfield announced in a tweet that they have been evaluating adding XRP as a base currency. The tweet also mentioned that XRP will stand the possibility of being paired with 30 other cryptocurrencies along with major international fiat currencies.

CoinField is one of the top North American cryptocurrency exchanges, with a large portfolio of coins available. It aims to make the crypto world fully accessible to the residents of Canada. Currently, the exchange has the Canadian Dollar paired with ETH, XRP, DASH, LTC, BTC, BTG and BCH, and the American dollar paired with BTC and XRP.

“We’ve been evaluating the possibility of adding #XRP as the base currency for 30 direct crypto pairs along with USD, CAD, EUR, GBP, JPY & AED. Part of our expansion plan in 69 countries.”

Ripple’s community welcomed the news, with many users responding to the tweet, urging the company to move from words to deeds as XRP and the technology behind the coin was about to change the outdated financial system, taking it to the next level of evolution. A Twitter user known as Jack the Ripple mentioned:

“Adding xrp as a base pair is a very wise and smart business decision you can make. Xrp has a huge #xrpcommunity backing it. If you want success just add xrp and sit back as it will change the financial system that has been outdated for some time. Just add it.”

“We would like thank the #XRP community for all the continued support. We are getting close to launch of our platform in 69 countries! #StayTuned for a big announcement coming SOON!” 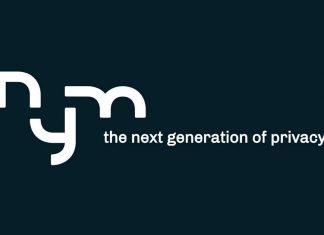